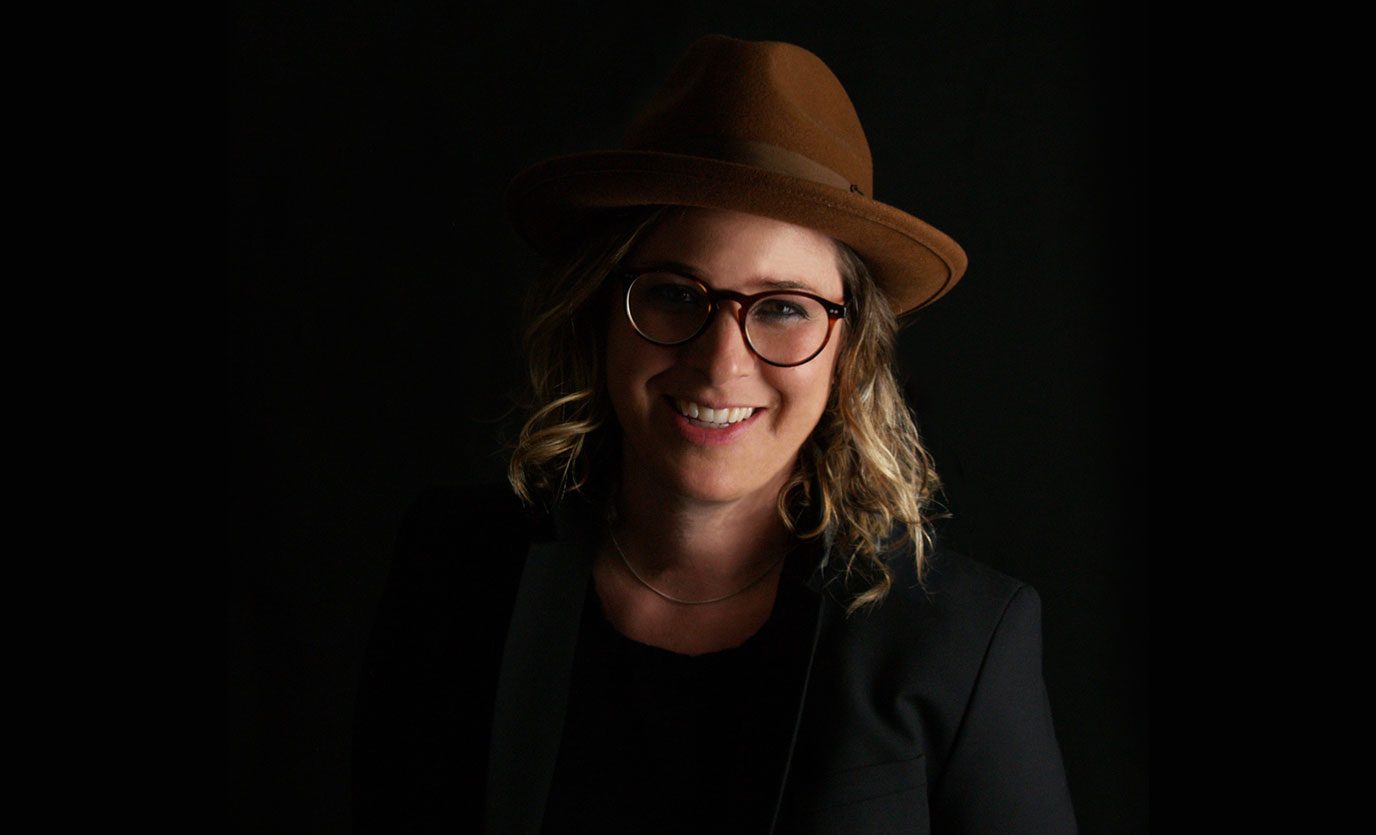 Sunny’s bold vision has led to recognition on CNBC, Yahoo!, The Breakfast Club, GDUSA’s 25 People to Watch, and a top performing Inc. Column.

Sunny grew up in the Appalachian mountains and started playing guitar at the tender age of eight. By the time she was eleven, she was a prominent bluegrass player. Hailing from a long lineage of female storytellers, she was raised on gospel and bluegrass, and spent many summer nights surrounded by music. She describes her upbringing as “poor, but rich, oppressed, but magic.”

Her father was a self-made, driven entrepreneur who grew up in a coal mining camp. Her mom was a phenomenal cook, perfectionist, and gave the warmest hug you can imagine. They both taught her anything is possible if you give yourself fully to it. Their influence shaped her tremendously.

Sunny dropped out of pre-vet school to found Motto in her early 20’s. A year later, Sunny enrolled in the prestigious Savannah College of Art & Design (SCAD) where she pursued an MFA in Design & Visual Communication.

A gifted speaker, storyteller, and wordsmith, Sunny writes for Inc. Magazine and is featured in the press and media for her bold point of view on brand. She is also a member and contributor for the YEC, an elite organization comprised of the world’s most successful entrepreneurs. She was named GDUSA’s Top 25 People to Watch.

On September 3, 2019 she co-authored and released her new book Rare Breed, A Guide to Success for the Defiant, Dangerous and Different (HarperCollins). The book’s thesis is that rebellious, audacious, obsessed, weird and emotional are traits that should get you fired, but in the 2020’s, that’s a virtue for the successful in a world mired with lookalikes, bs artists and best practicing practitioners. At the heart of Rare Breed is an unorthodox business book that focuses on seven so called “vices” that society deems as unconventional and counterintuitive to success. Sunny and Ashleigh reframe them as virtues to be celebrated.

The book has garnered rave reviews and is catching fire in the entrepreneurial, young professional and creative communities. Sounds interesting? Grab a copy now.

Sunny is fascinated with humans, instinct, and meaningful conversation. You’ll never see her without a fedora and she loves anyone that can make her laugh or cook the perfect breakfast. 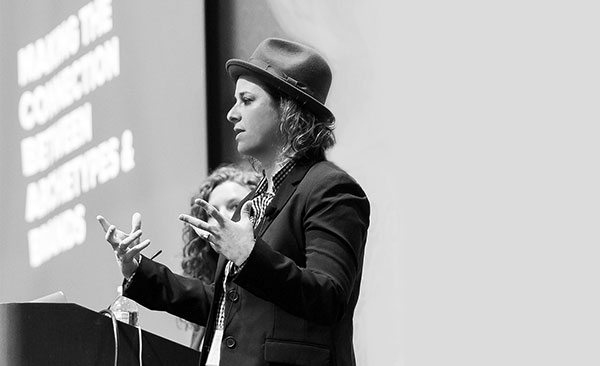 Have a brand challenge you’d like to work on? Hire Sunny for 1-to-1 consulting to get you and your brand headed in the right direction. 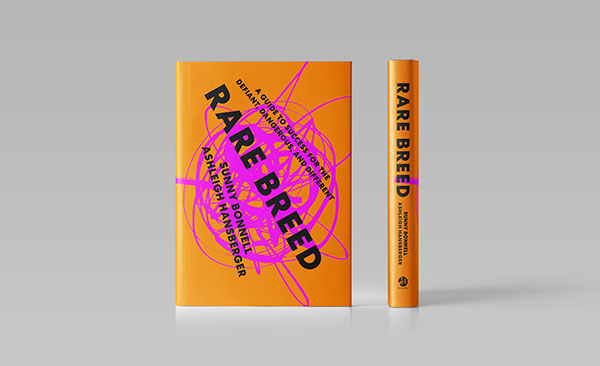 Become a one-of-a-kind in your category by owning who you are. Get the book every business leader is using to as a new lens for their brand and company.