“I want to be the next Apple or Nike.” Everyone thinks they can be a Jobs or Knight-like disruptor, but there’s often a disconnect between what leaders think they want for their brands and what they have to courage to execute. The result: a lot of noise, a lot of sameness, and a whole lot of mediocrity.

Case in point: a few months ago I attended the “The Summer Fancy Food Show,” a specialty foods trade show and one of largest of its kind in North America. As I made my way around the show, stopping at one booth after another, tasting sample after sample, and listening to each founder’s story, I was simultaneously overwhelmed and underwhelmed. The amount of competition was staggering but so was the sameness: a mob of vendors vying for attention. Most of them were saying the same thing as their competitor in the next booth in the same tone of voice. Where was the differentiation? Where was the innovation? Where was the Maalox?

Of course, this sameness — the lack of a clear and original point of view — isn’t confined to the food industry. It’s everywhere, and it’s the enemy of every company trying to stand out in the crowd, regardless of industry. Whine about the competition all you like but the failure to establish a truly distinctive brand identity almost always lies with the CEO, and his or her inability to be bold.

So how do you actually stand out as one of the hottest brands in America?

1. Don’t lie to yourself

Do you really want to shake things up, or do you just have a temporary case of the status quo jitters? At Motto, we once had a client tell us that he wanted to flip an established consumer brand on its head because his market share was slipping. But after an initial period of great enthusiasm for some pretty radical rebranding concepts, guess what happened? Death by focus group and back to blah as the new ideas went up the chain of command. The CEO could simply not bring himself to step in and make the bold moves he convinced himself and his team they needed to make.

2. Be willing to sacrifice

It’s risky to distance yourself from the status quo because you’re guaranteed to alienate some percentage of customers who are comfortable with it. They may hate your new packaging or scratch their heads at the story you’re telling. Let them go. Chances are, these are the folks who were agnostic all along and they are, well, baggage. Raving fans will stay with you, and a stronger more distinctive identity will attract a new audience. Bold companies are not afraid to polarize; they know that the bigger danger lies in the middle ground.

What do you give people to rally behind? At Motto, we call this living your “war cry.” If you can’t articulate your brand’s war cry, then how will your employees and your customers know what they’re fighting for? Take, for example, the tomboy clothing brand Wildfang, started by Nike veterans Emma Mcilroy and Julia Parsley. These co-founders had a very clear idea of what they were rebelling against and they crafted their message with laser-like focus. Wildfang reimagines menswear as a “women’s revolution” by taking the best of men’s styles and turning them into women’s wear with a badass vibe. Check out their war cry: “We’re here to liberate menswear one bowtie at a time.” Will that message appeal to everyone? Hell no. But that’s the point.

4. Surround yourself with rebels and ceiling-busters

Sometimes it takes a village to give a rebel courage. If you’re the type of leader who is not naturally rebellious, then it’s important for you to surround yourself with people who are. Empower them, and know when to step out of their way. Trust your rebels because they can take your brand into new territories. Push yourself outside your comfort zone–it’s the only way to distinguish your brand in the market.

5. Commit to the cause and execute the plan

This is the hardest part, of course. Like the client I mentioned earlier, you may be tempted to backpedal. After all, the comfort of the status quo and the fear of alienating customers are powerful deterrents. But they are also the enemies of real innovation and market differentiation. What happened to the CEO who could not find the courage? His brand is still losing market share as it slowly becomes invisible in a sea of me-too products. And Wildfang? The company has raised millions, has a celebrity following, and triple-digit revenue growth.

Being a rebellious leader isn’t easy, fast, or something you do just once. It’s not a marketing campaign or a PR blitz. It’s simply the way you ARE. And in this current environment of mediocrity and sameness, why on earth would you want to be anything else? 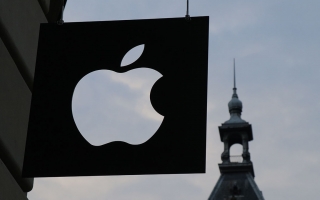 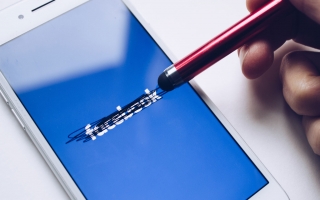 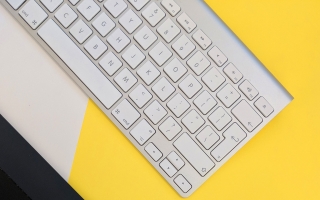 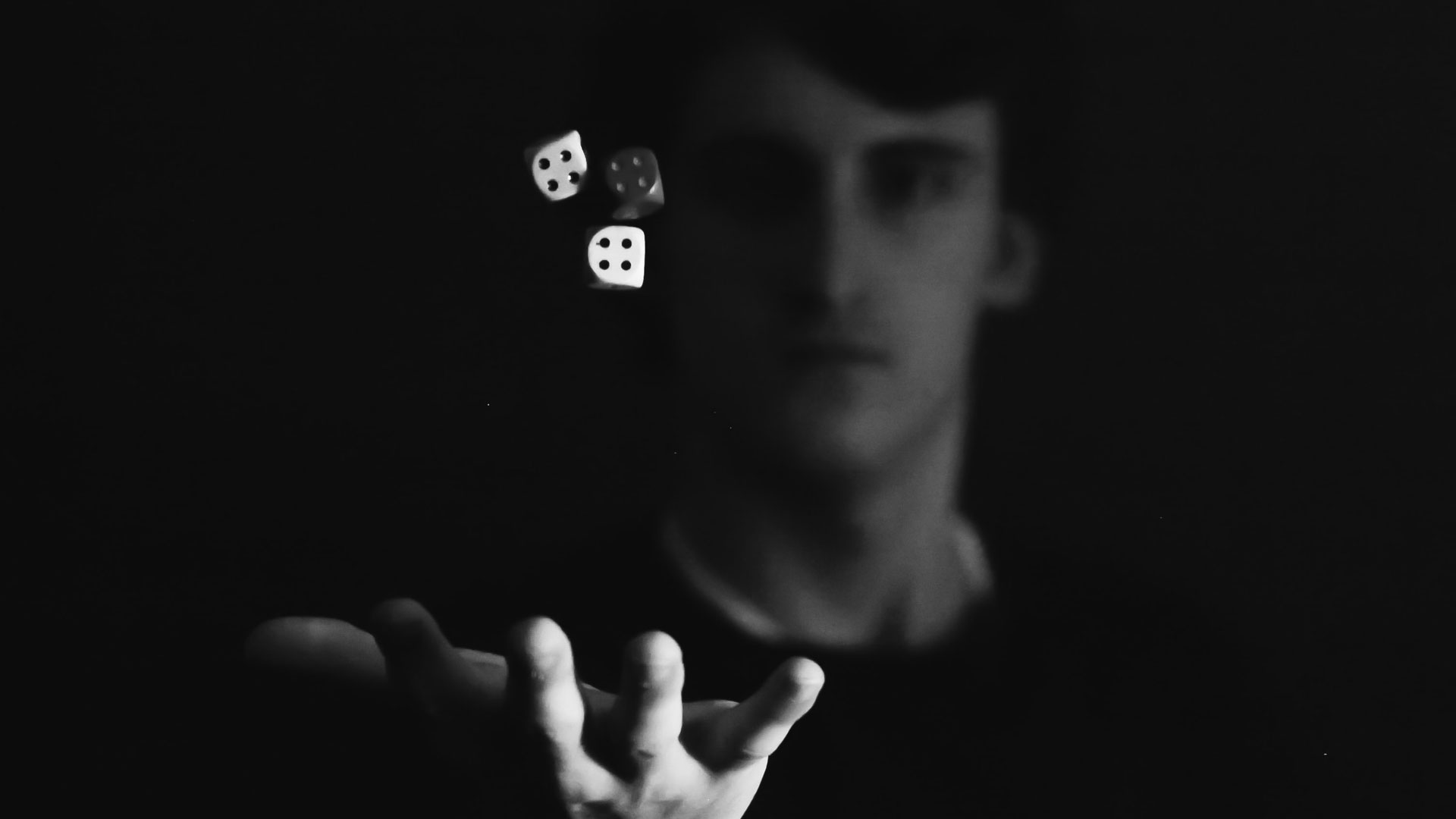 Next Post (n) Is Your Brand the Rebel, Hero or Lover?