Founded in 2000, Ninjas in Pyjamas (NIP) is considered one of the most influential and legendary professional esports organizations in the world with a fanbase in the millions. It is most known for its history in the game of Counter-Strike. Today, NIP boasts world-class teams and players in the biggest titles in competitive gaming: CS:GO, Rainbow Six, VALORANT, and FIFA. Motto’s 2021 global rebrand led NIP to groundbreaking growth including acquisitions, expansion into China, partnerships with Samsung, Razer, WWF and so much more. 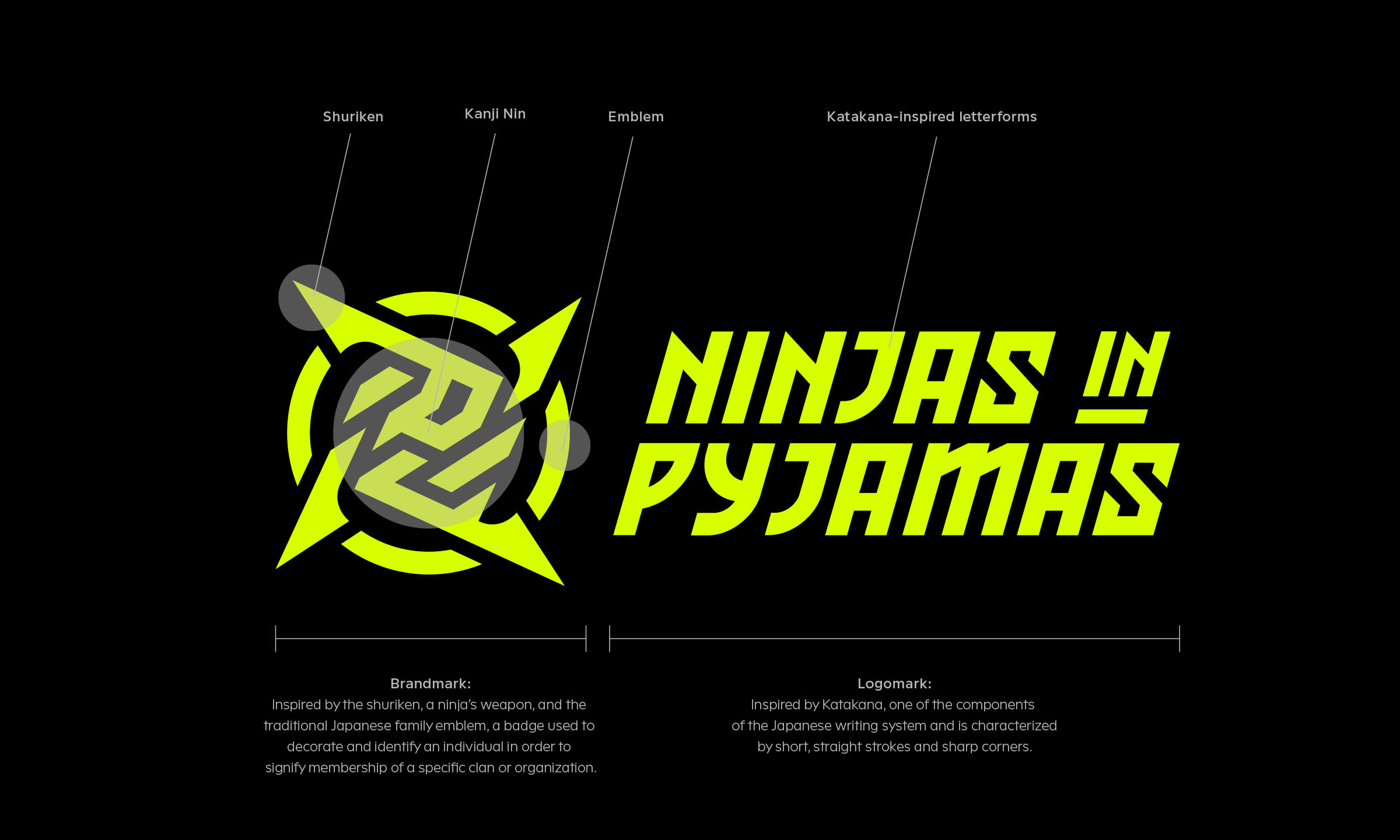 Motto’s rebrand made global headlines after being called “One of the greatest rebrands in esports history.”

Rebrand the most recognized e-sports teams in history

As NIP approached its 20th anniversary, it reached an important milestone: the organization needed to reflect and redefine its future. NIP approached Motto with several ambitious goals including rebranding a historic identity that no longer served the brand (but still held sentimental value).

The primary goal was to navigate a global team through arguably one of the most important and controversial rebrands in esports during a pandemic. Secondary goals included a need to build a consolidated and consistent image, deliver relevance, remain on-trend, achieve sustainability, differentiate, and most notably, champion the NIP brand as it regained its foothold after a series of organizational and perceptive challenges. 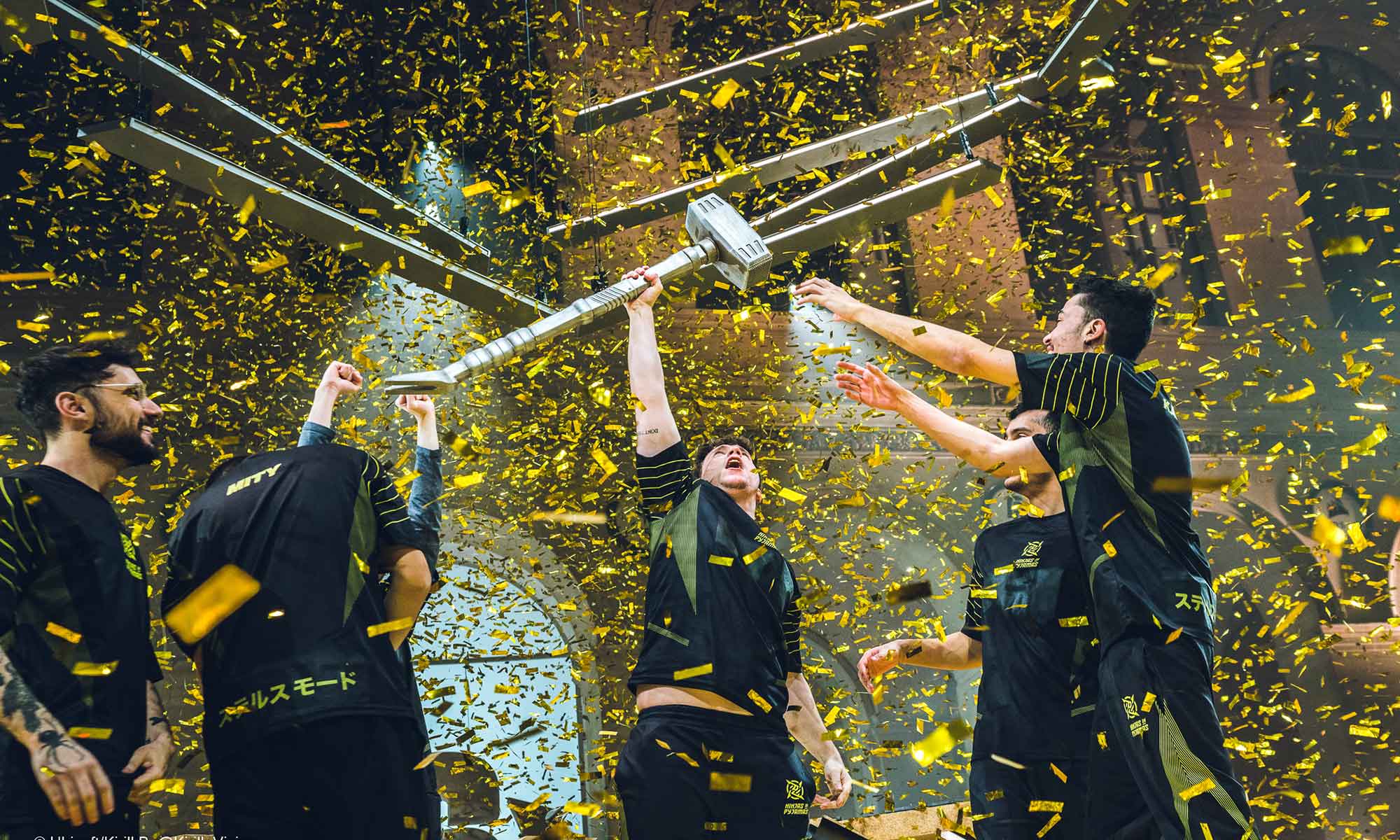 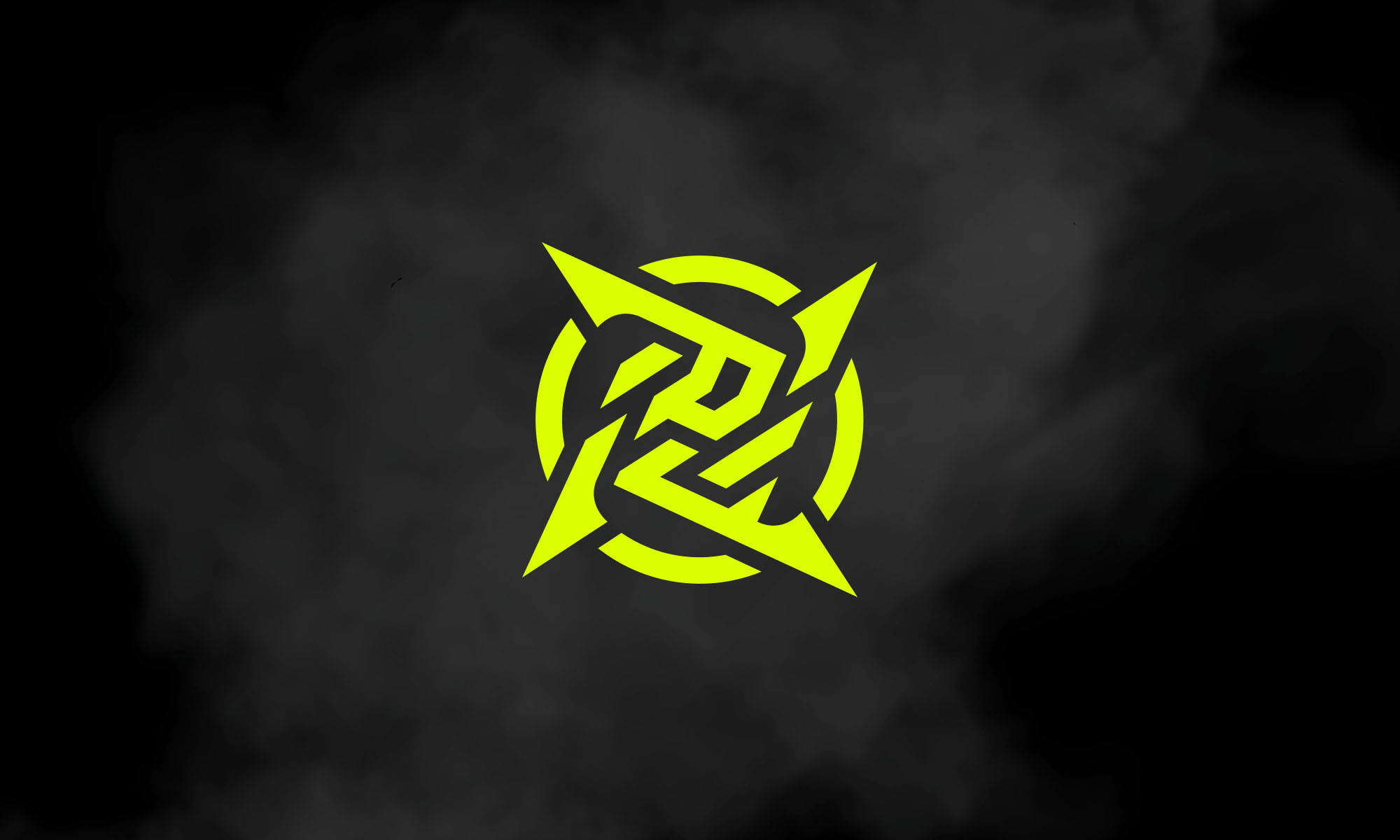 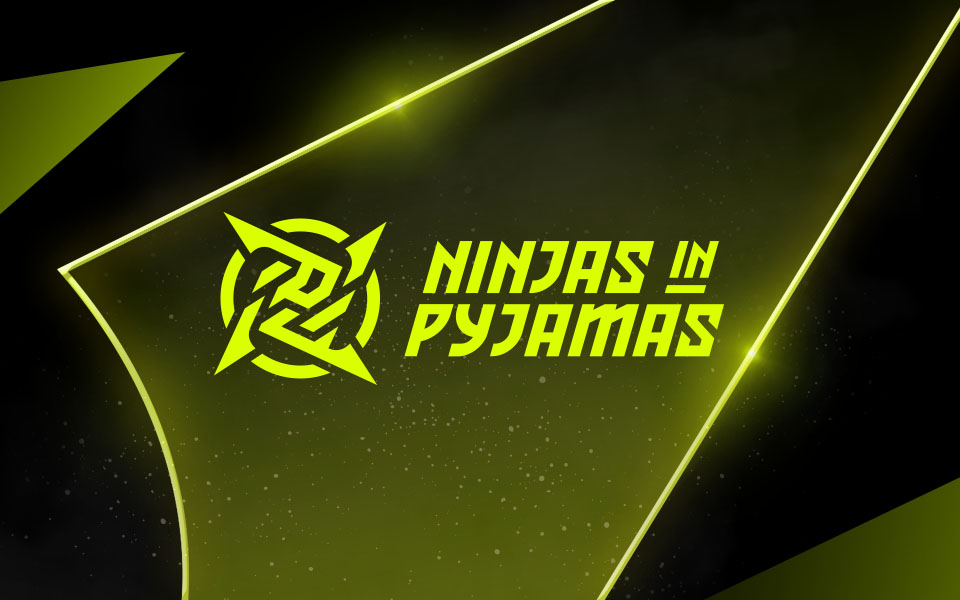 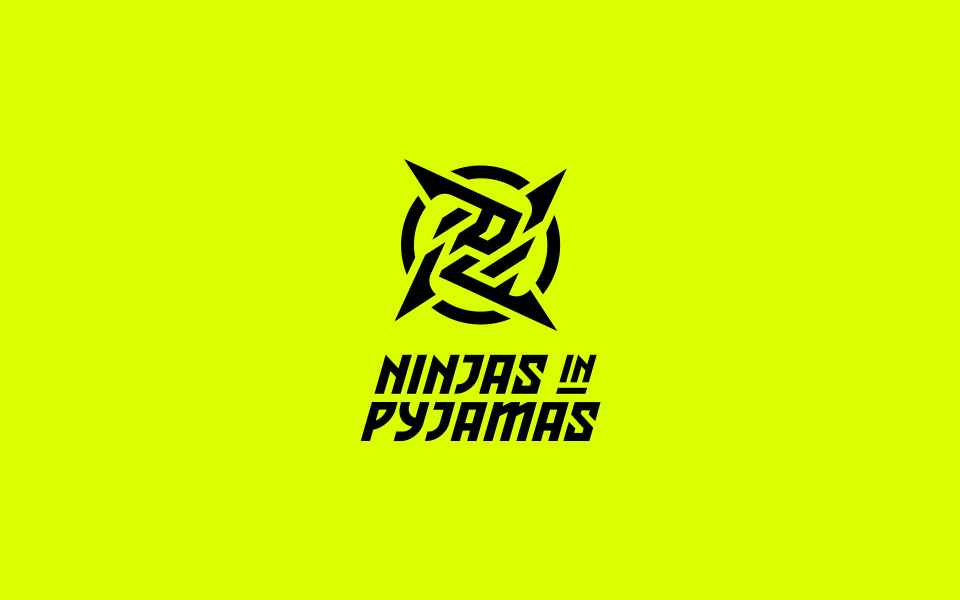 Take NIP from a fragmented brand showing its age to a number one sports brand with a symbolic identity, powerful voice, and a renewed sense of self.

Motto began with three foundational branding blocks—Brand Insight / Brand Development / Brand Presence. Through Qualitative research, we uncovered trends in thought and opinions. This allowed Motto to uncover even deeper problems that existed and address those problems with more effective strategies.

We studied the fan base including social listening, tapping into the emotions, perceptions, and motivations of their core audience. We created a robust competitive audit including teams within and outside e-sports to gather valuable insights. When then created hypotheses for potential quantitative research. Through months of deep, global work, we arrived at a big idea around how to position NIP for the future. 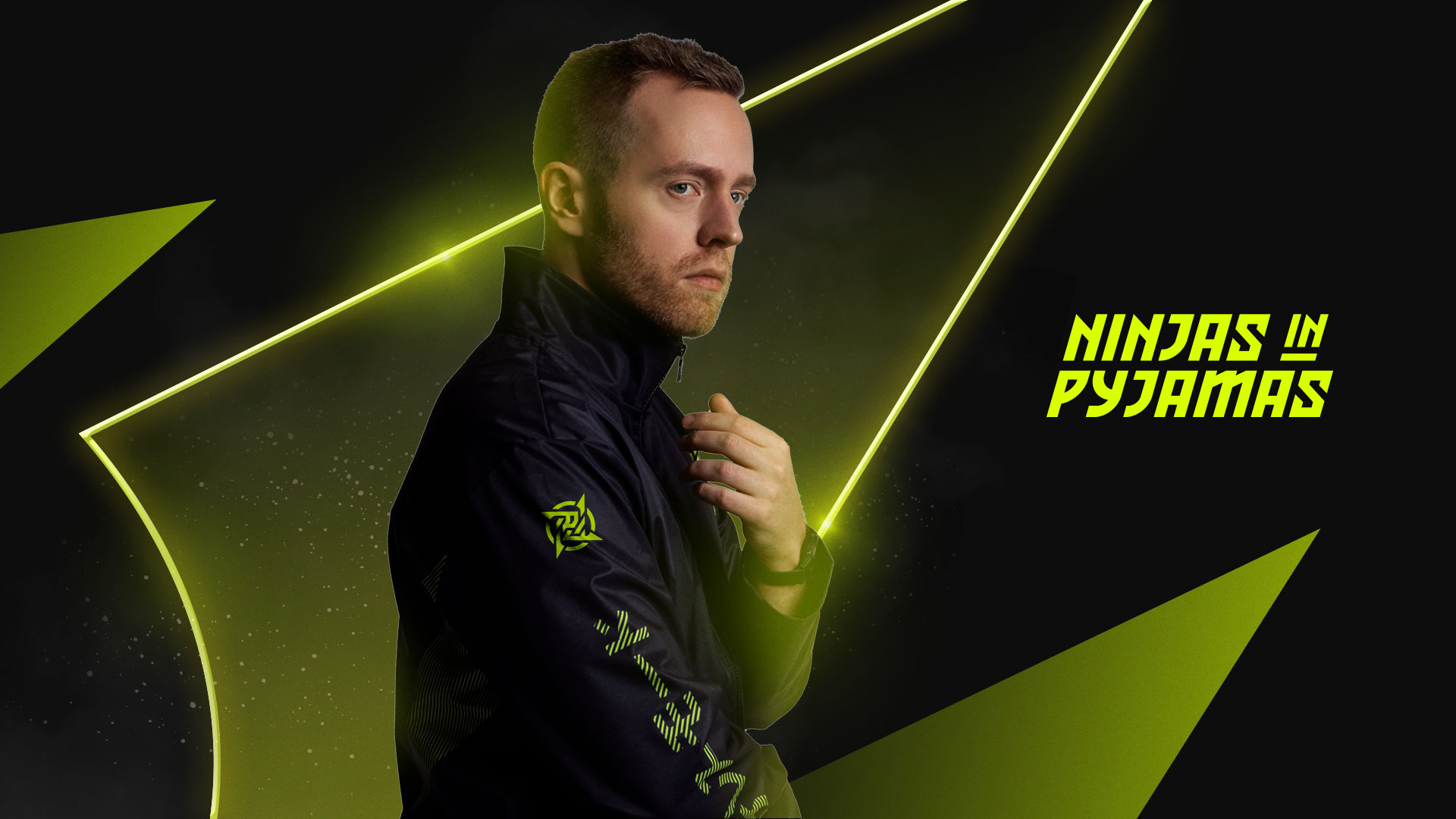 Idea Worth Ralling Around™

“Expect the Unexpected” is our multi-dimensional and multi-directional rally cry — a key message that encapsulates the essence of the Ninja. It’s about having the energy and vision to be ready for anything — anytime, anywhere. It is both inspiring and humble, and a challenge we lay down to everyone in our clan. 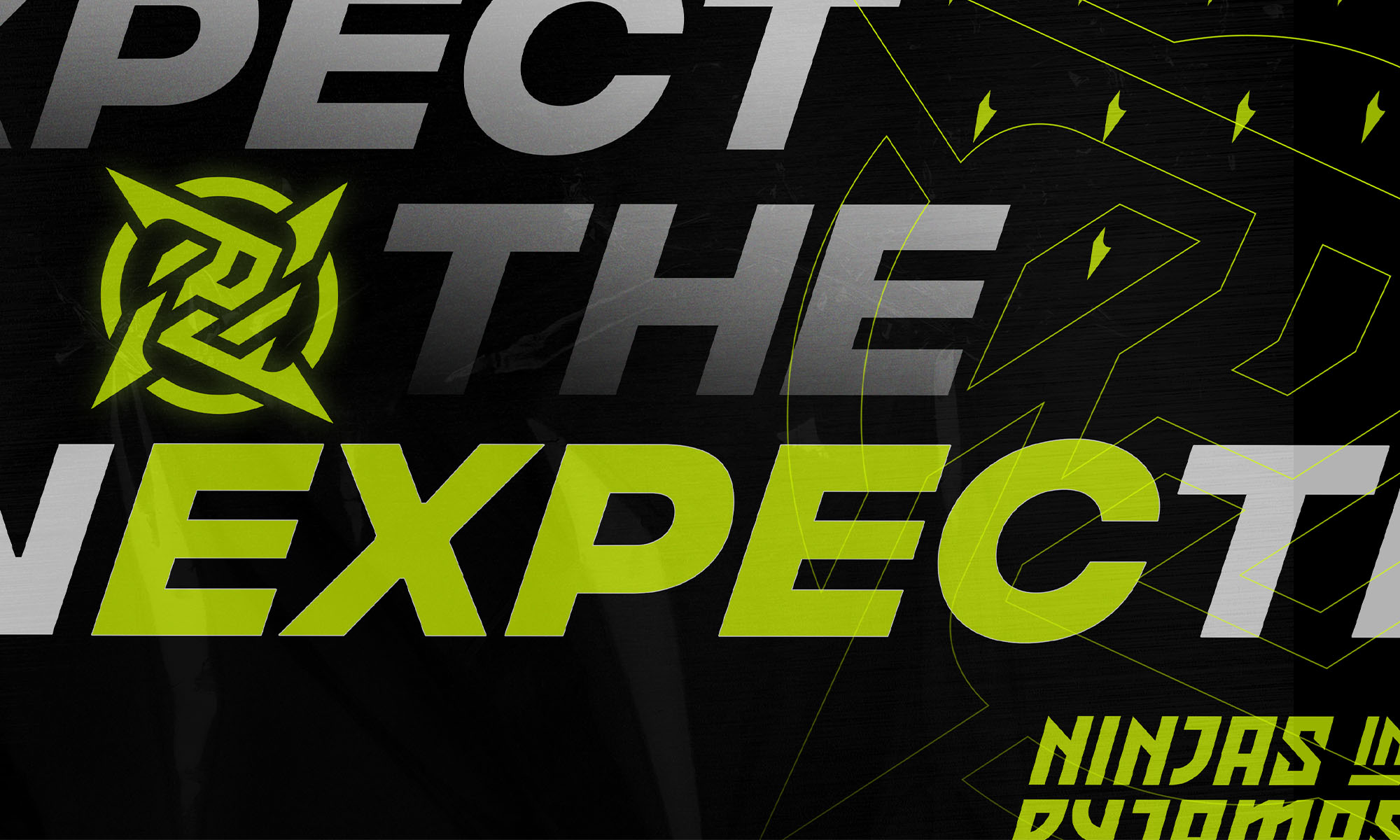 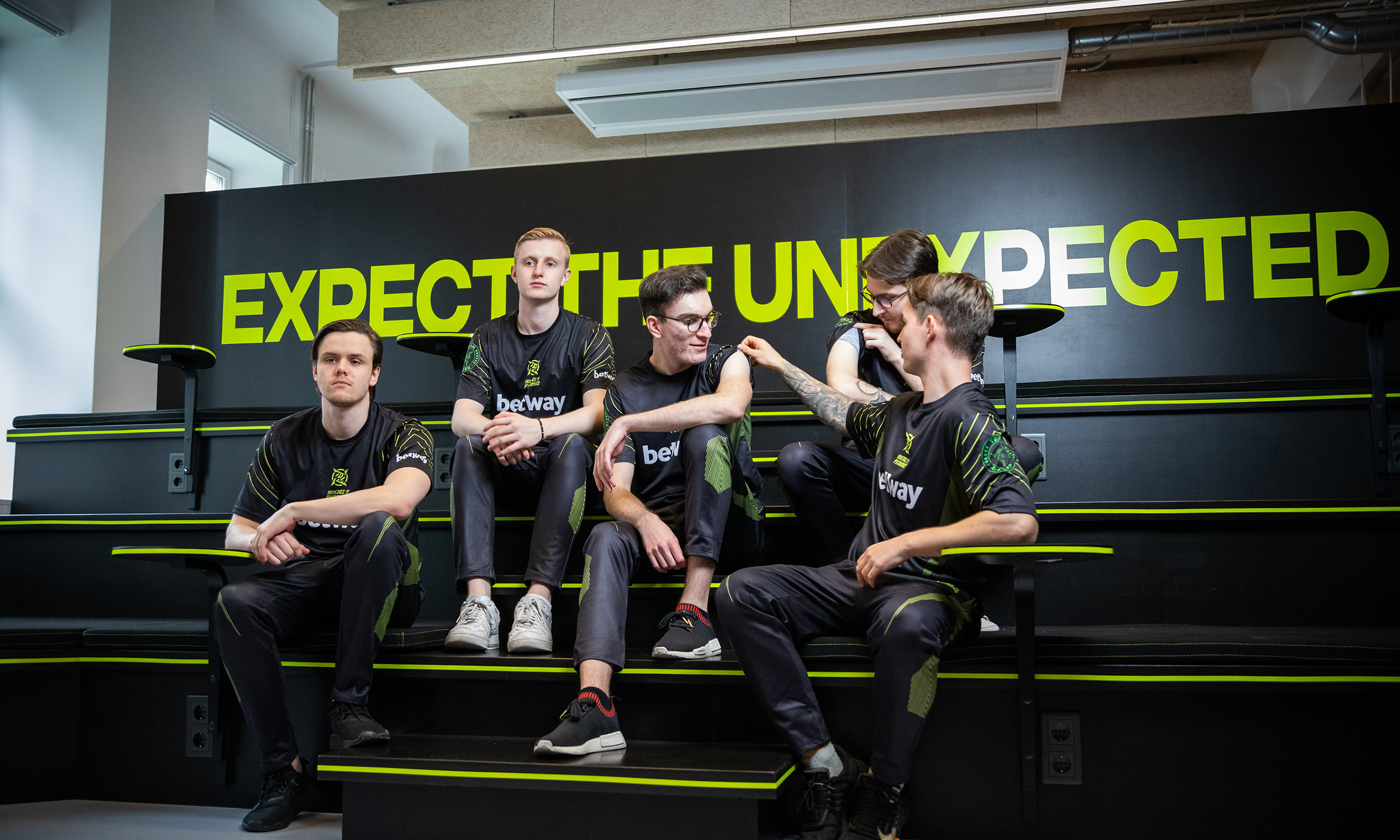 From gaming uniforms to branded swag, Motto set the vision for how the NIP brand could be fully realized. 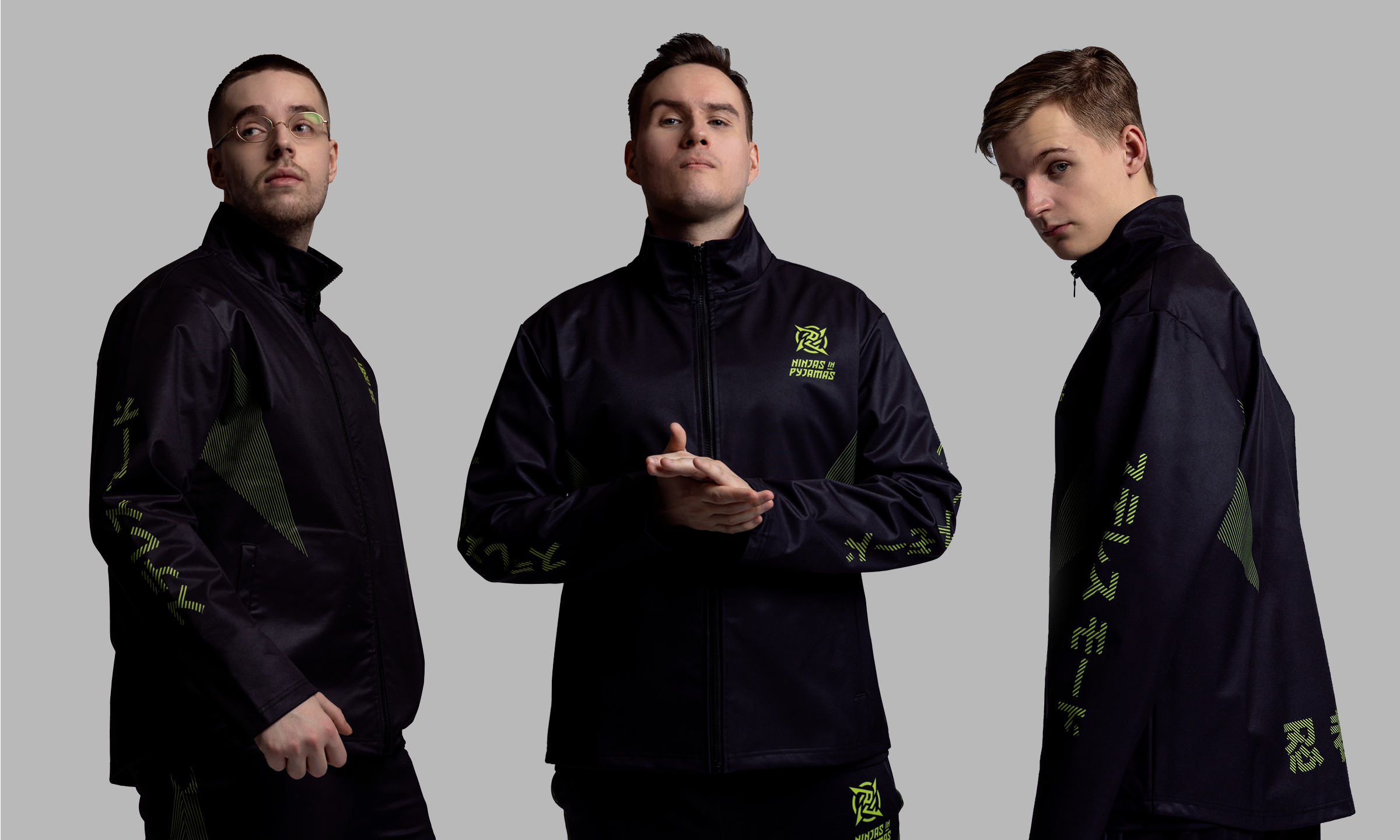 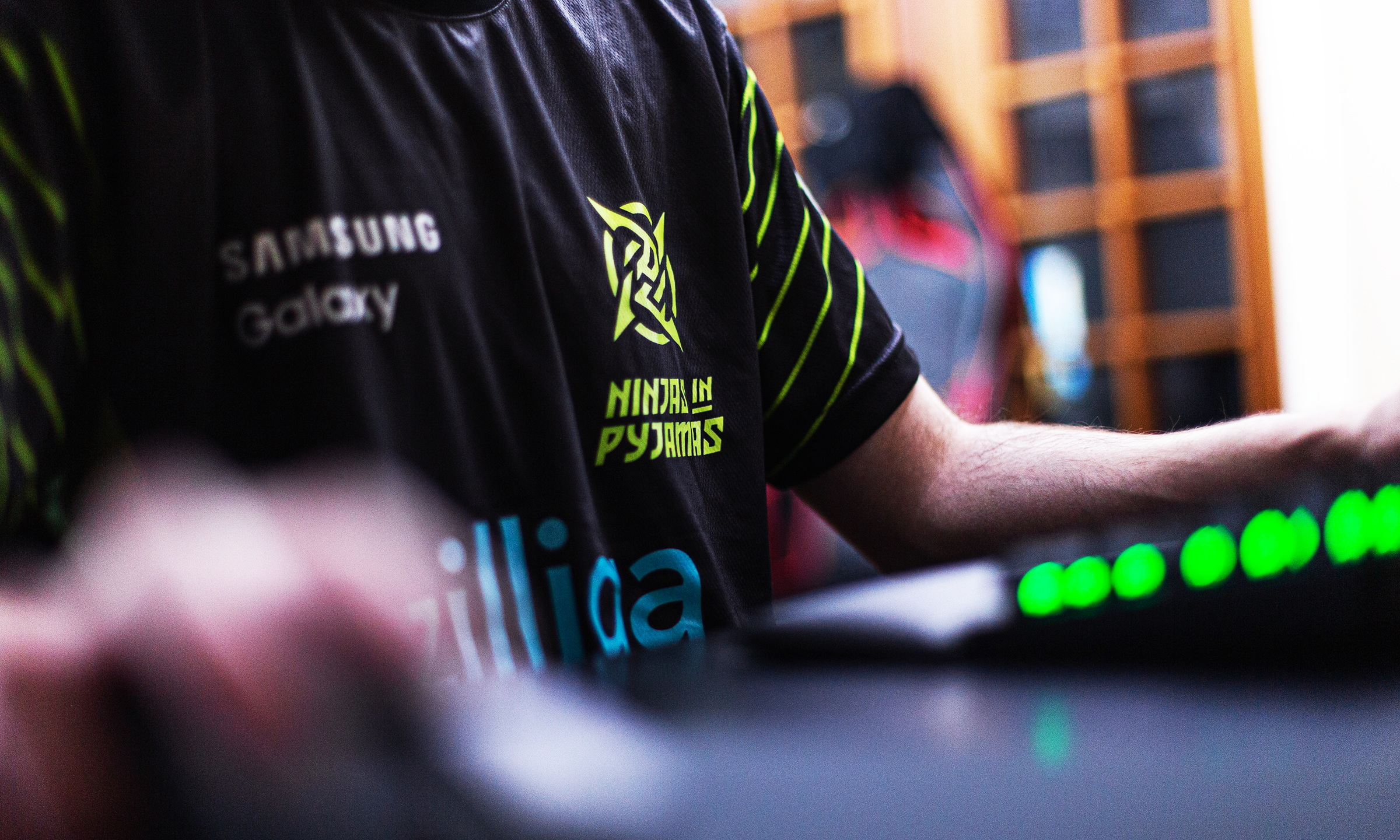 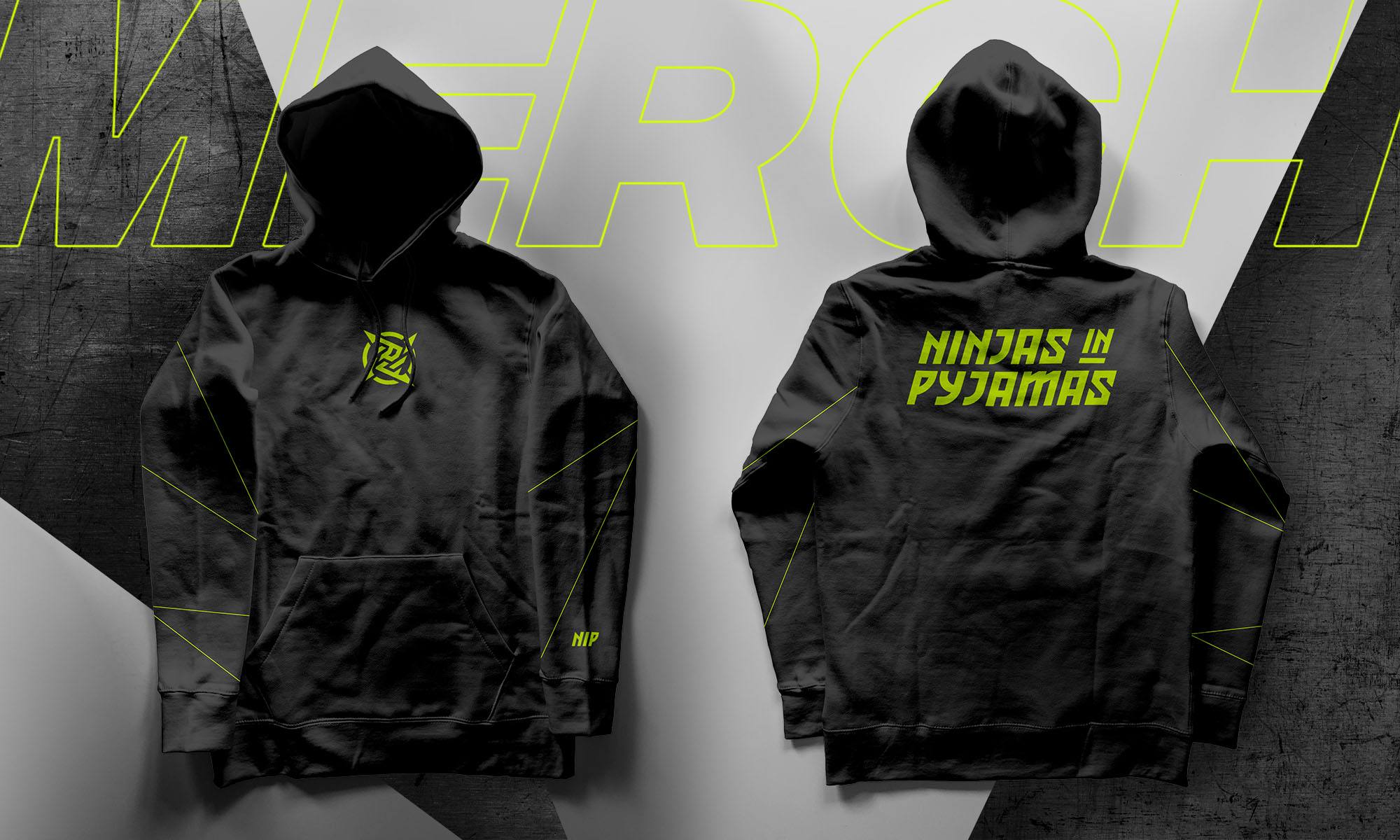 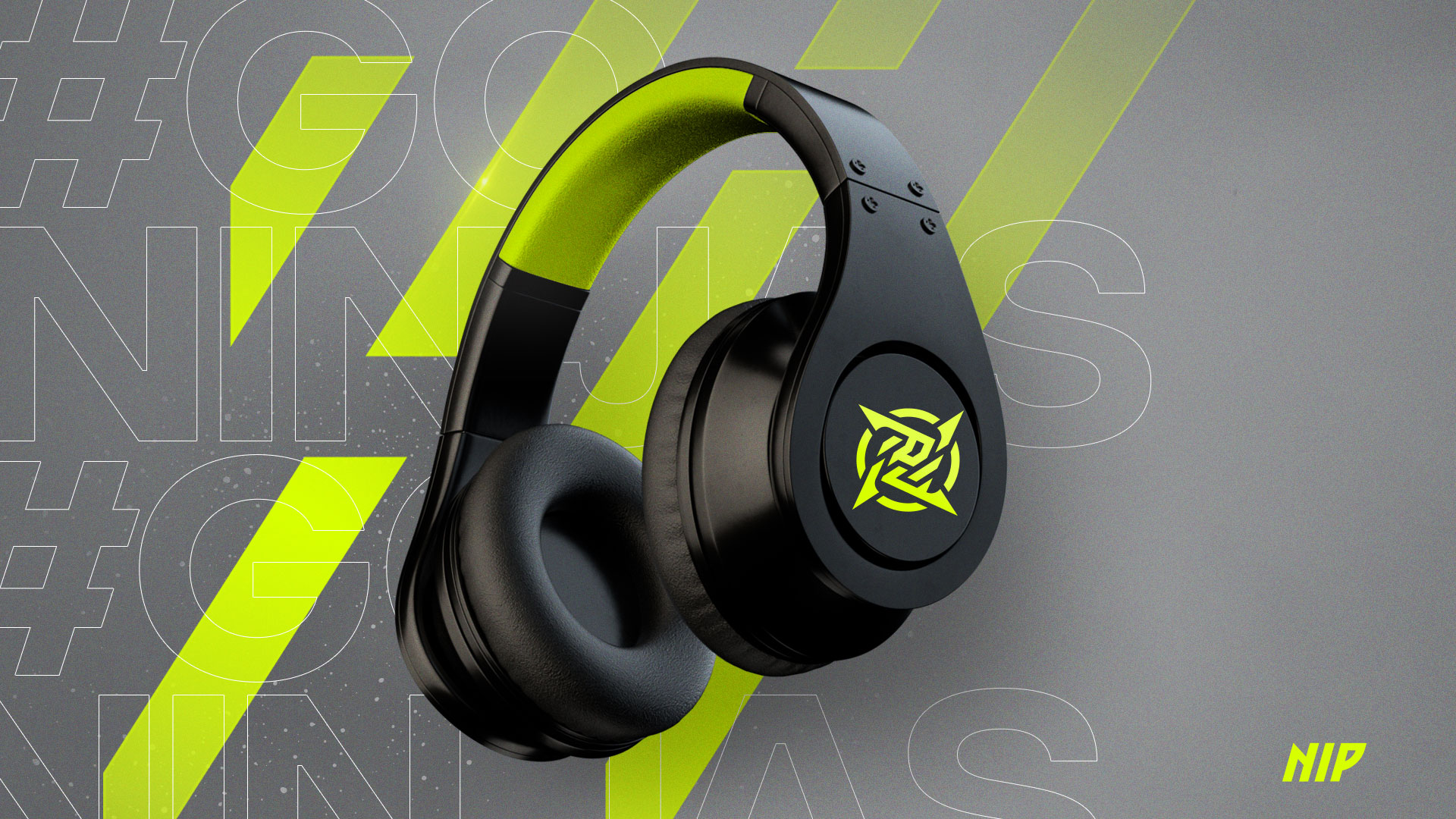 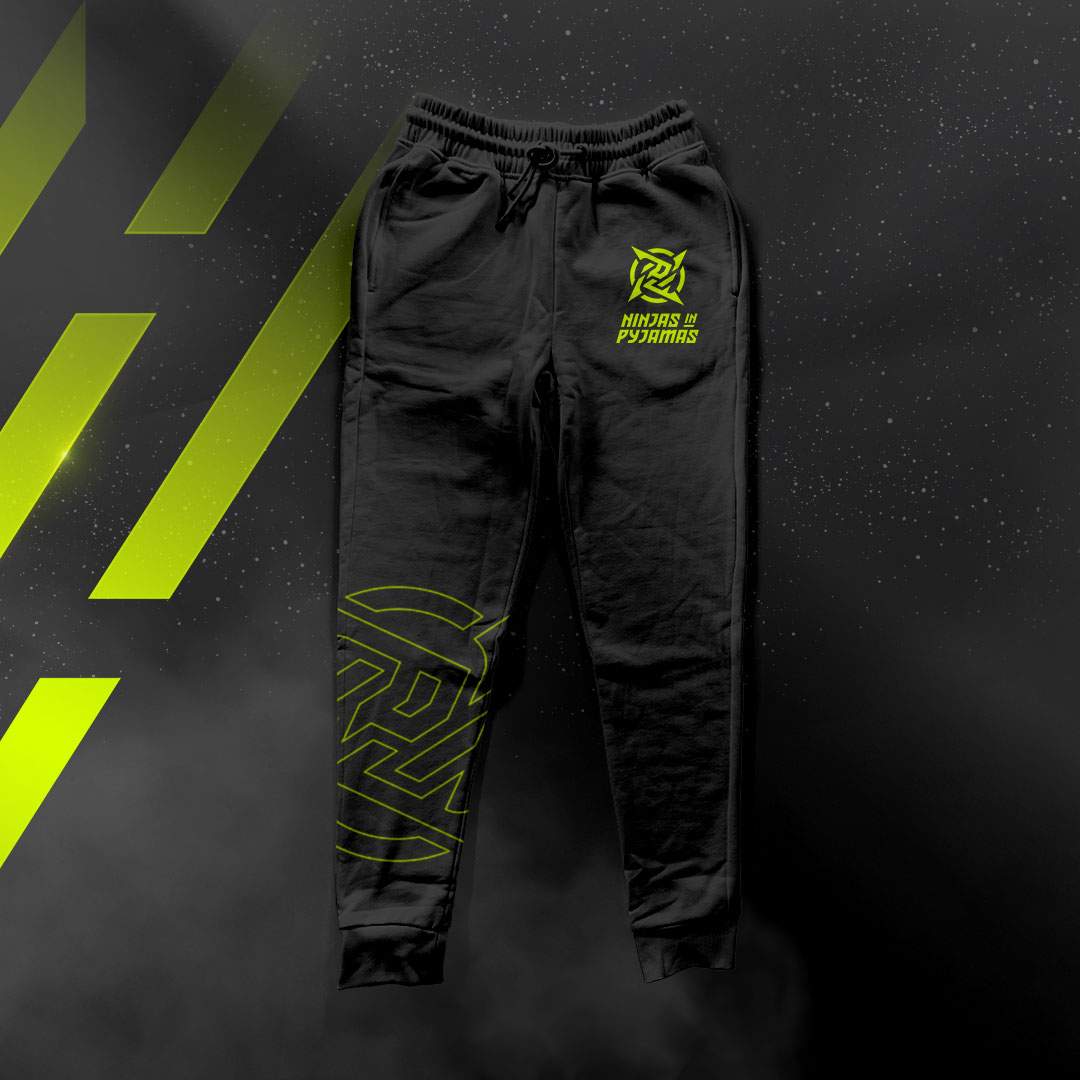 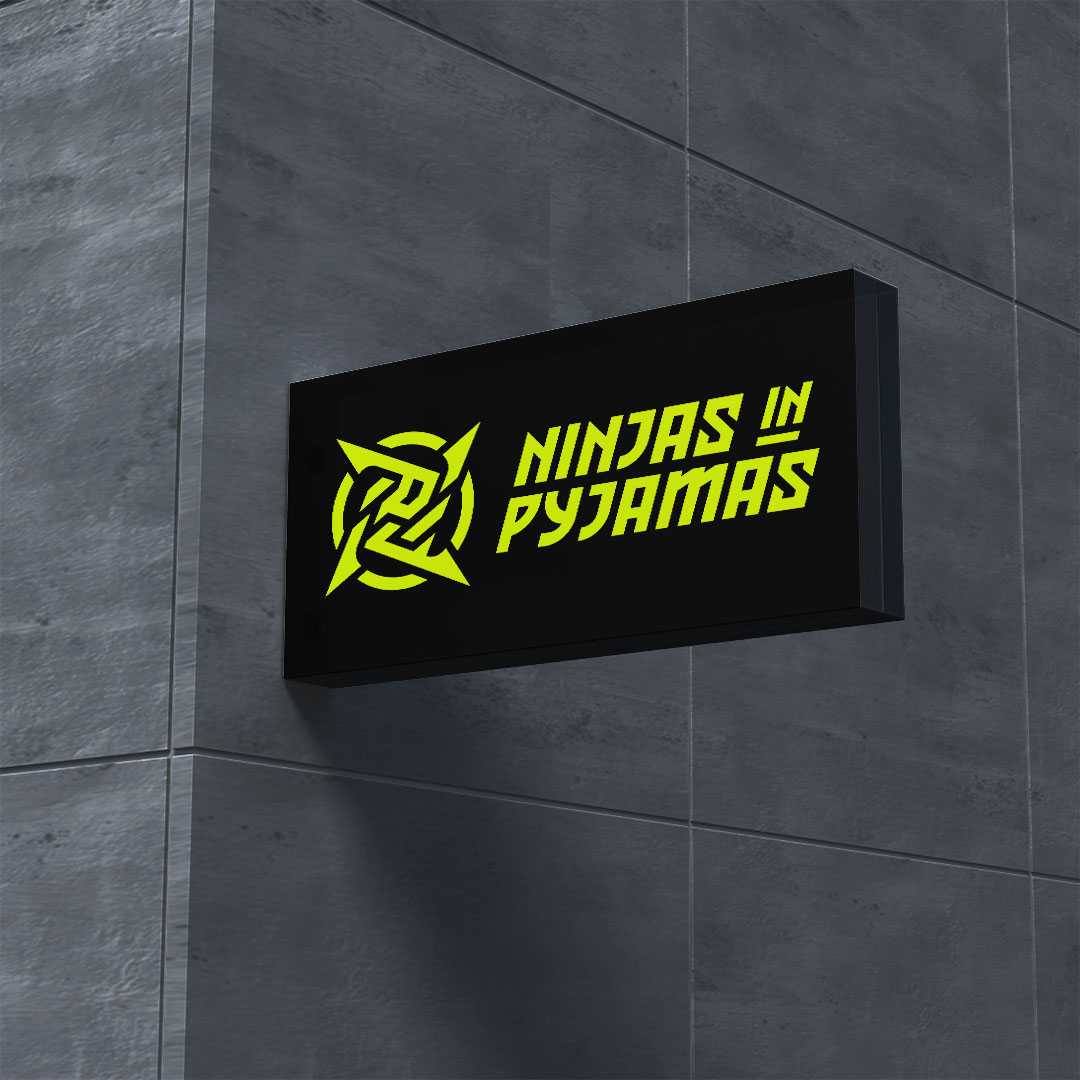 The way of the Ninja exists for survival. Ninjas endure very hard times — even ridicule and punishment — waiting for the right time to strike, wasting no energy or resources. Motto believed the mysterious Ninja theme was THE most powerful, untapped force in the business. However, until working with Motto, the brand had paid little attention to the Ninja theme. We believed no other team could come close to replicating the inherent value within the brand’s name. By amplifying the essence of the Ninja in all facets of the brand, we latched onto a theme to create transformational experiences, mesmerizing entertainment, and an aspirational identity that the fans could live into. 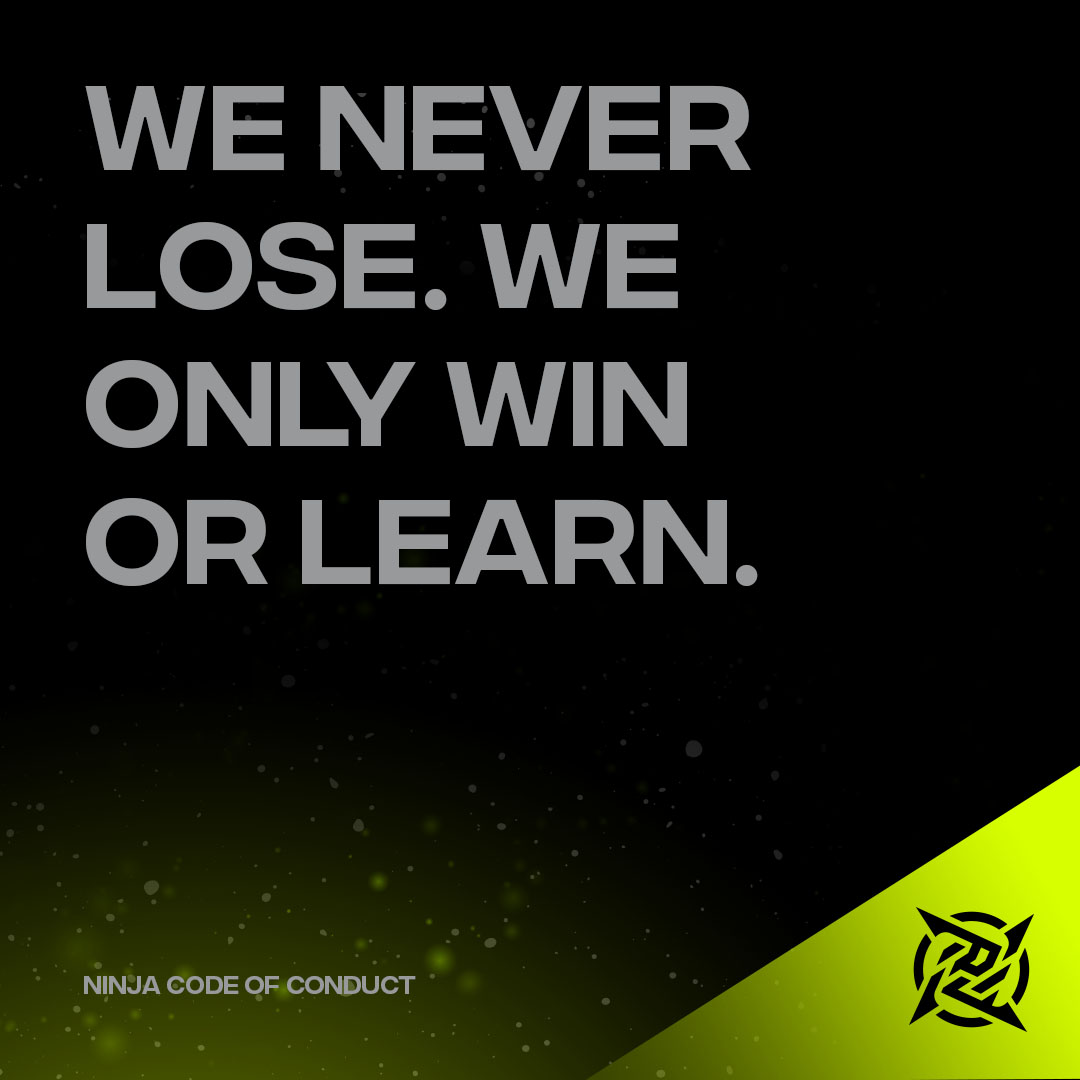 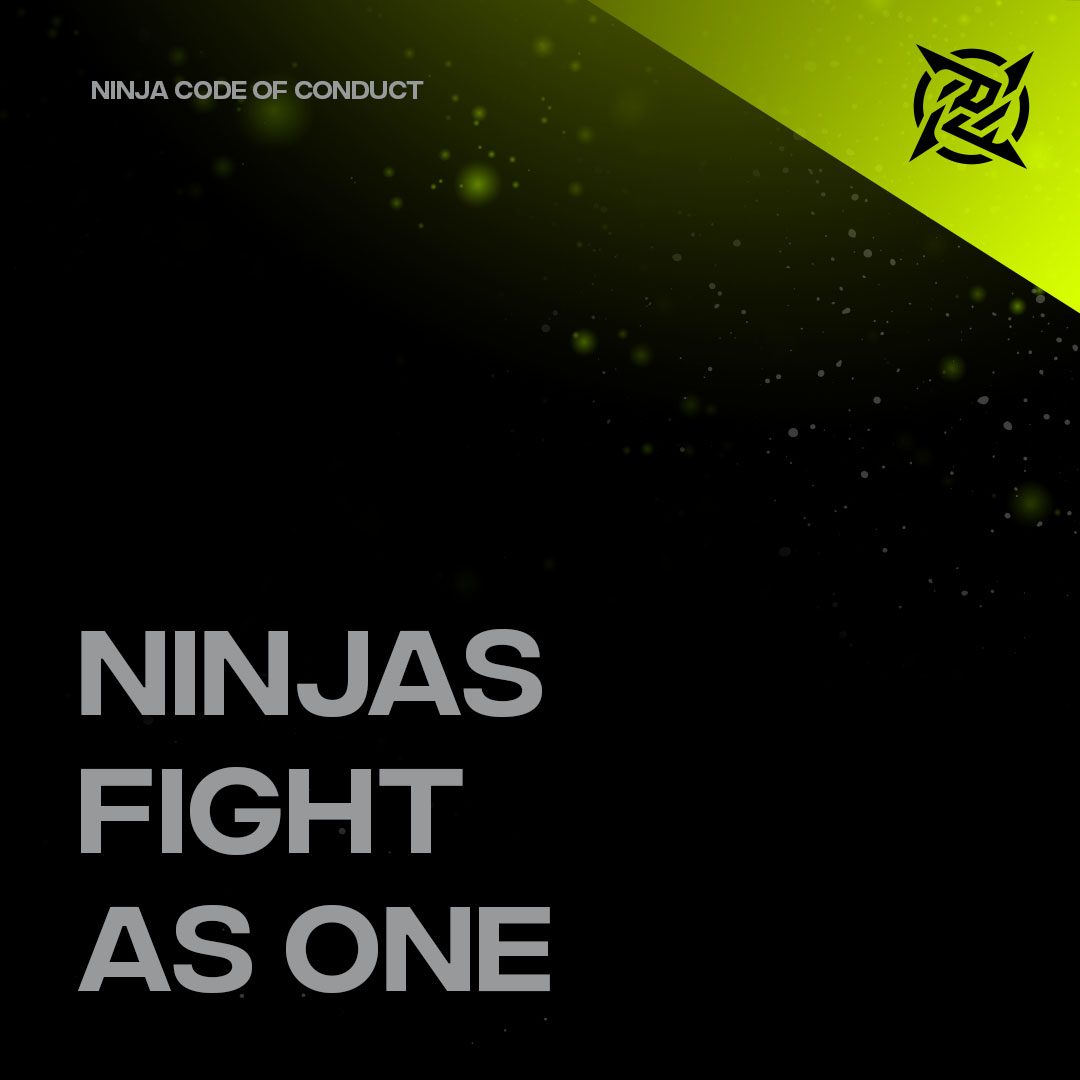 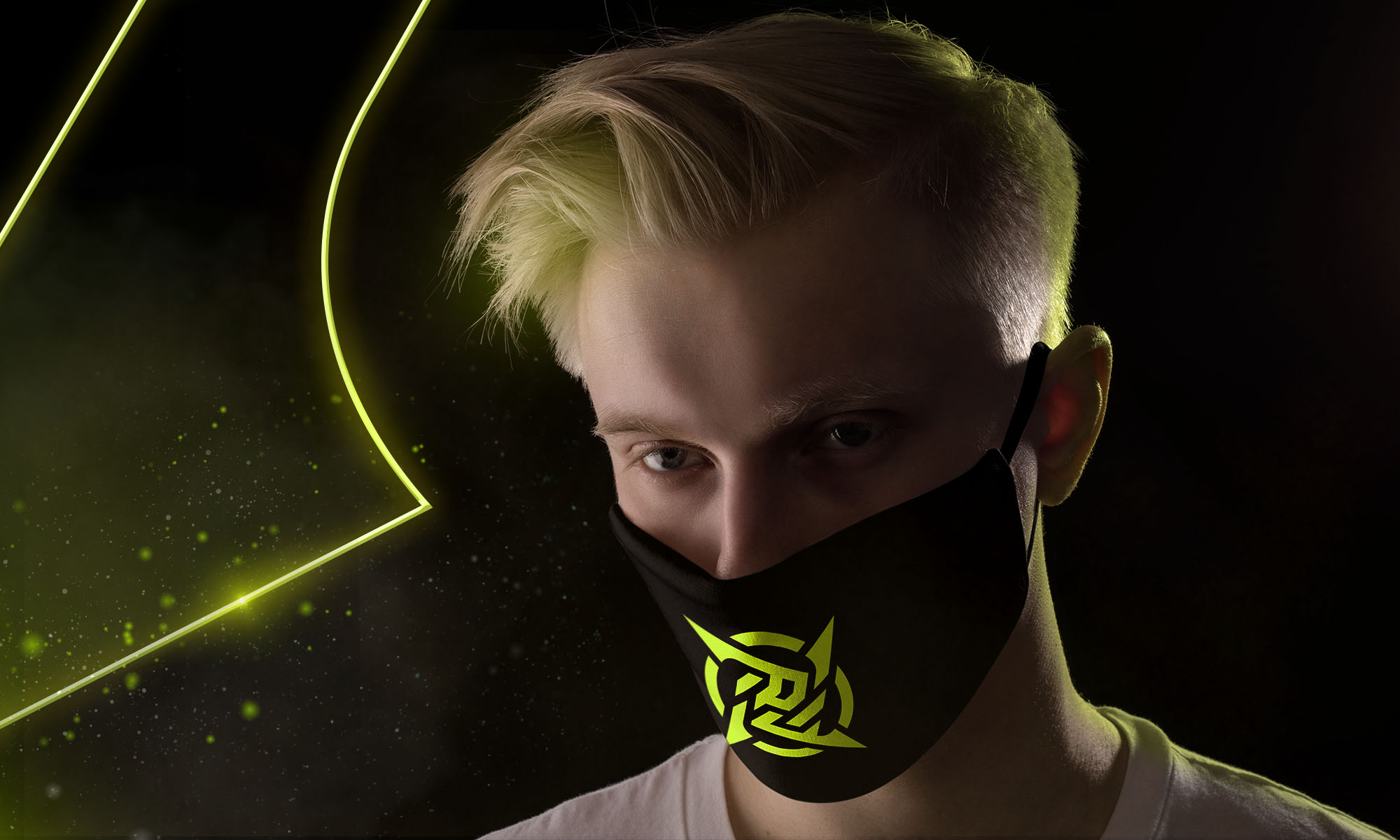 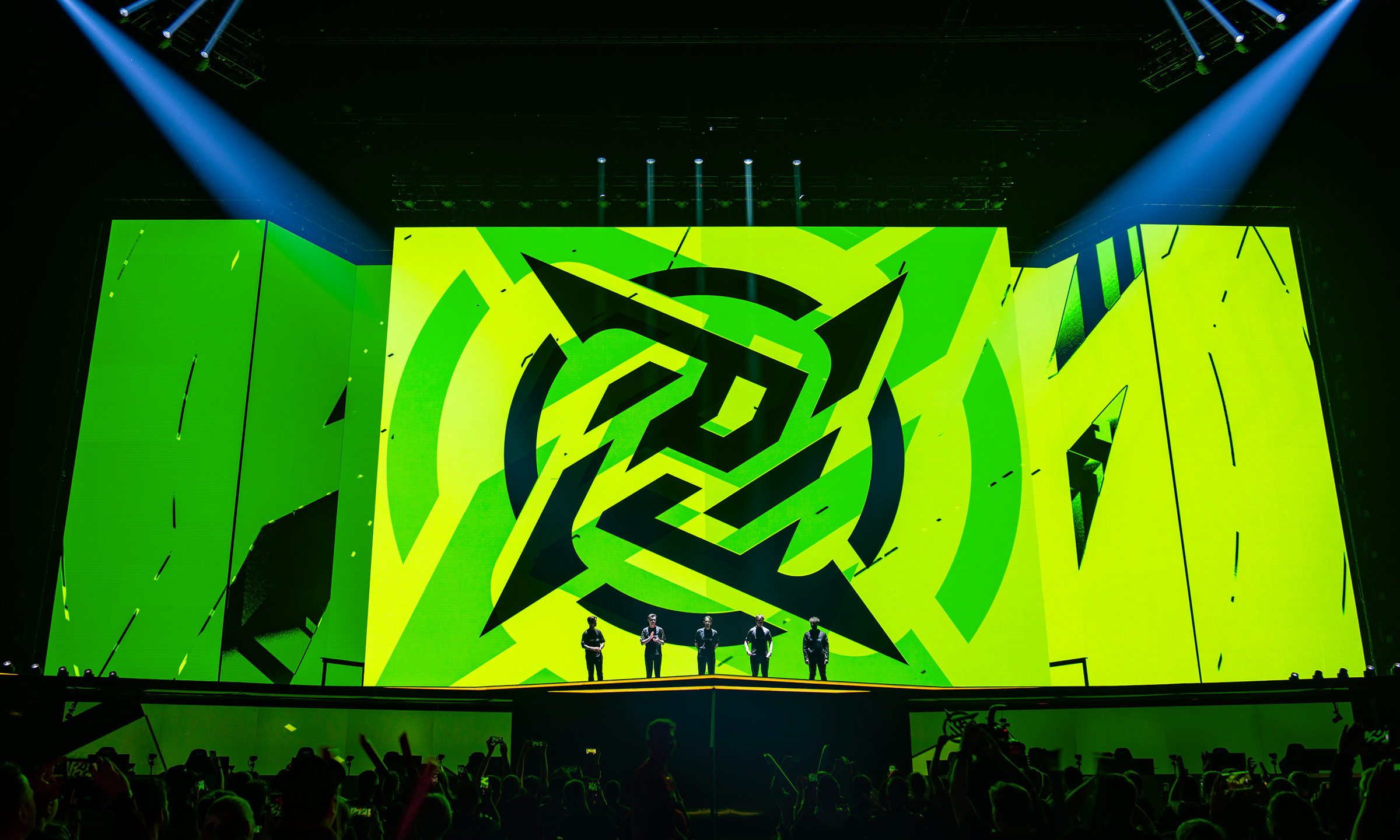 Modernizing the logo, Motto updated the Shuriken (a ninja weapon), with the old japanese word Nin, which is the beginning of Ninja and means to apply ego and heart to the edge of the sword. By replacing the original team colors (black/white/gold) with neon yellow, black and grey, (inspired by the Tokyo drifters to Norens) visually, the identity reinforces NIP as a futuristic, powerful and mysterious brand. Intricate details like this were instrumental in the fans’ embracing of the new look. 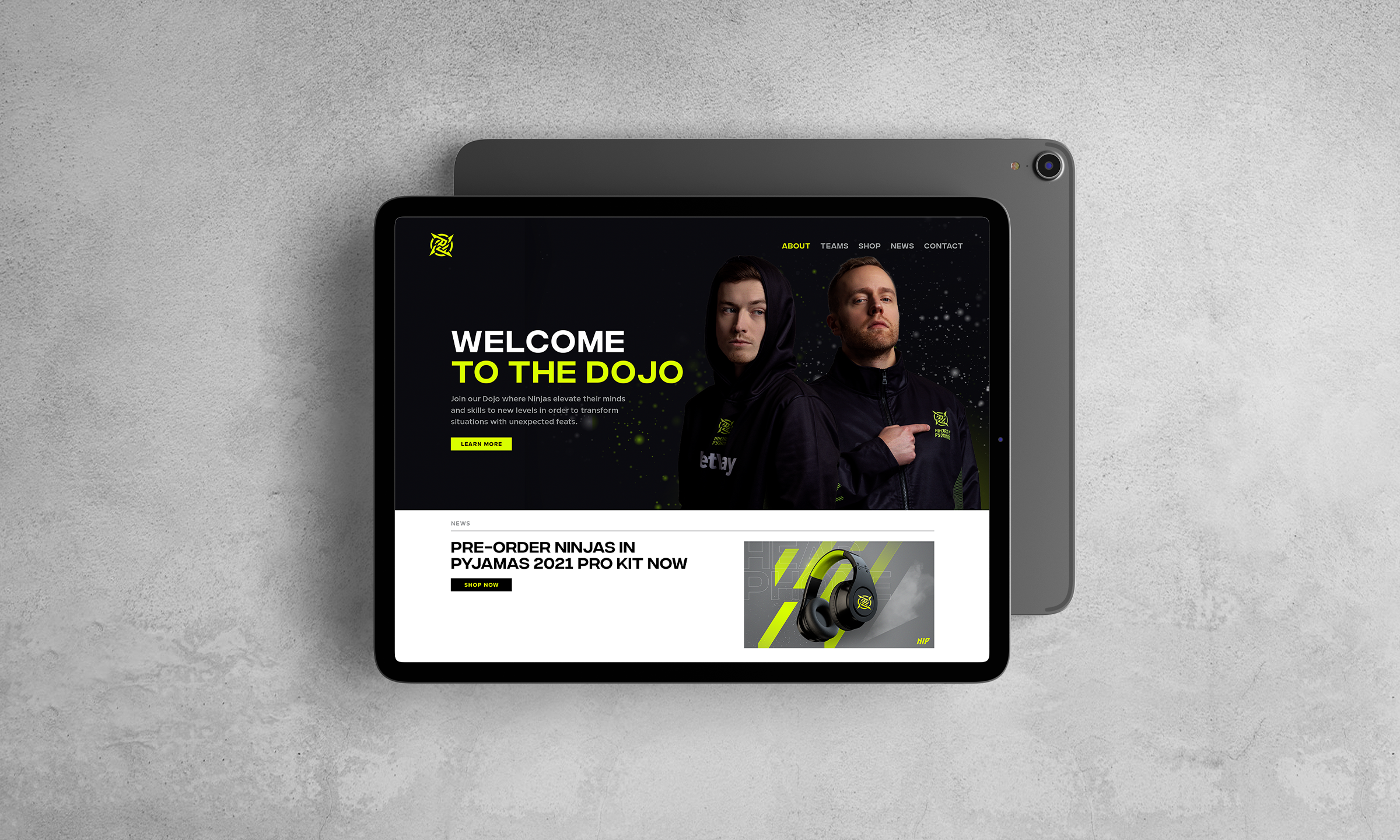 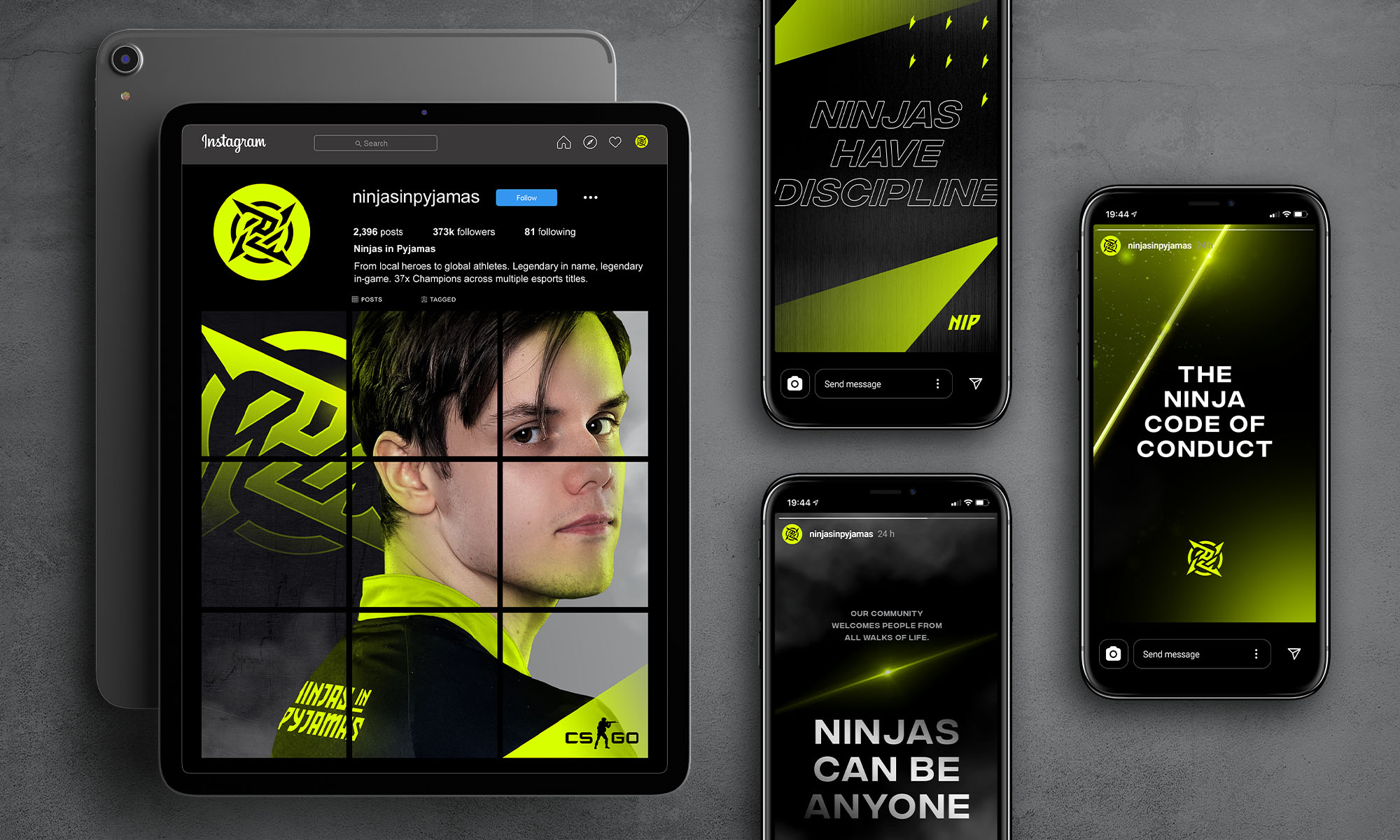 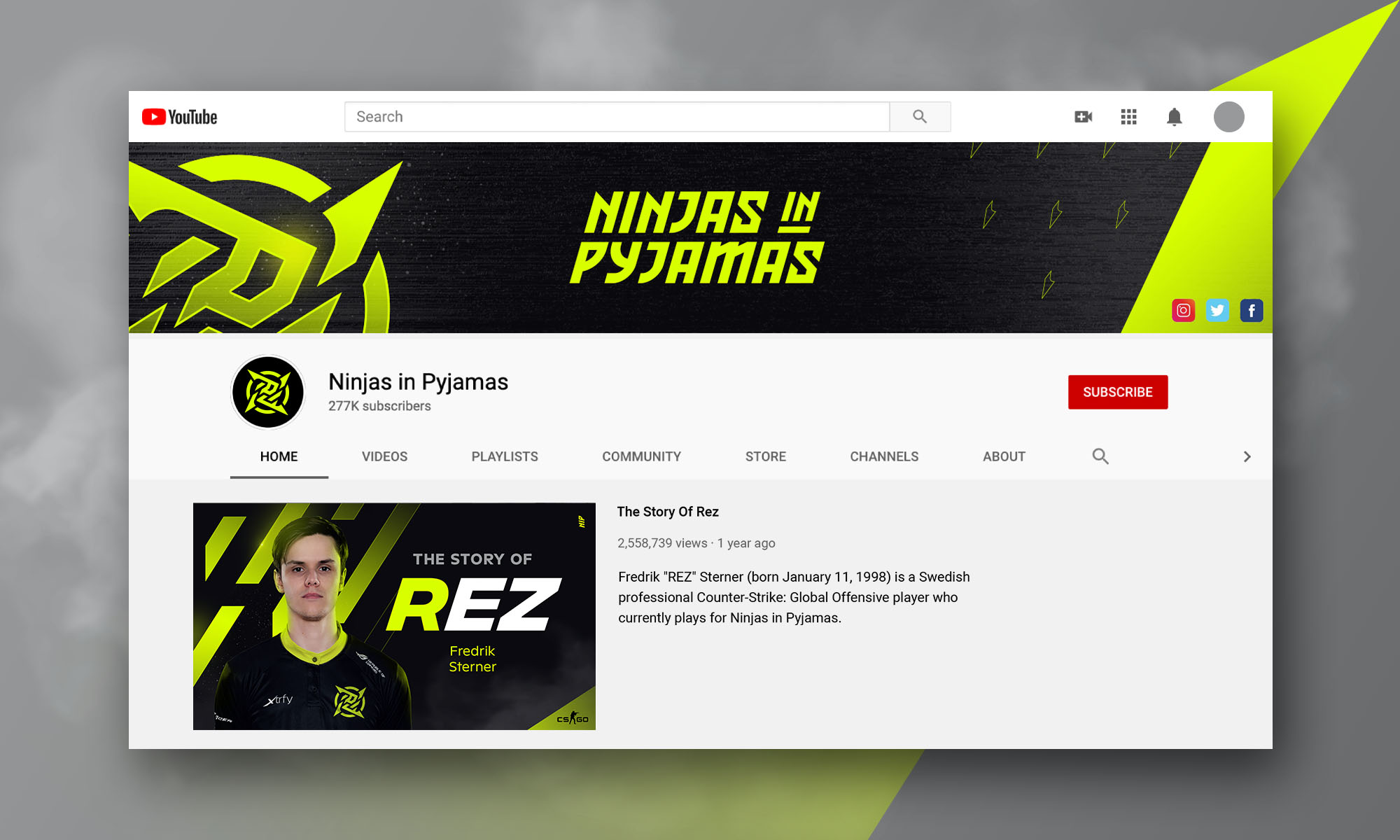 The mysterious persona of the Ninja

We refer to our brand voice as “Hattori,” named after the legendary 16th century ninja, Hattori Hanzo. With an air of mystery that exudes confidence and calm, Hattori entertains while he informs. He chooses his words carefully, and they’re always powerful and impactful. He takes his work seriously but knows that a little irreverence peppered with emojis keeps the fans charmed. Hattori is punchy and concise with quick-hit sentences, but also inspirational because he contributes opinions, lessons, and thoughts to conversations. His very essence encourages the audience to improve, excel, achieve, and transform from within. 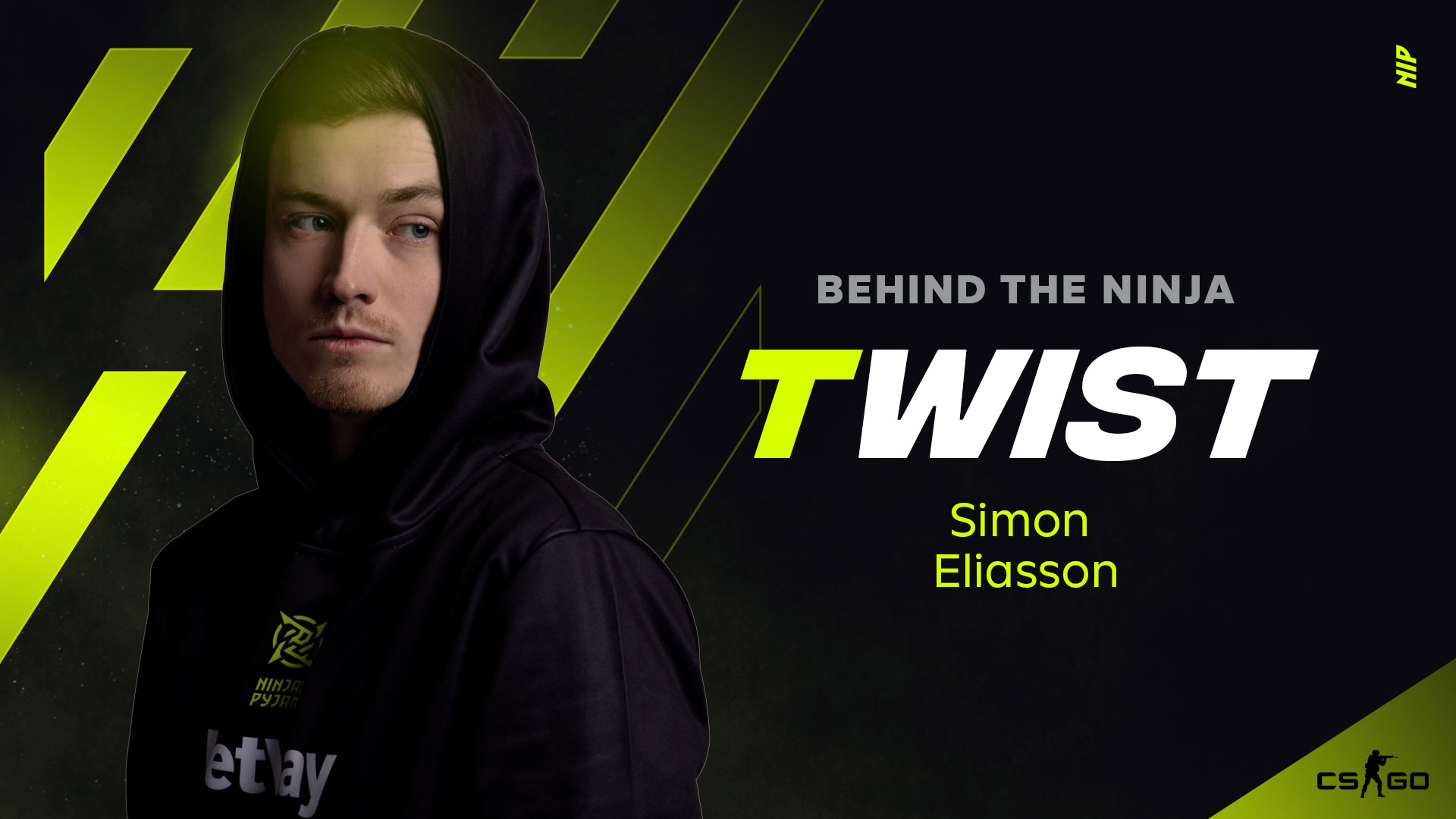 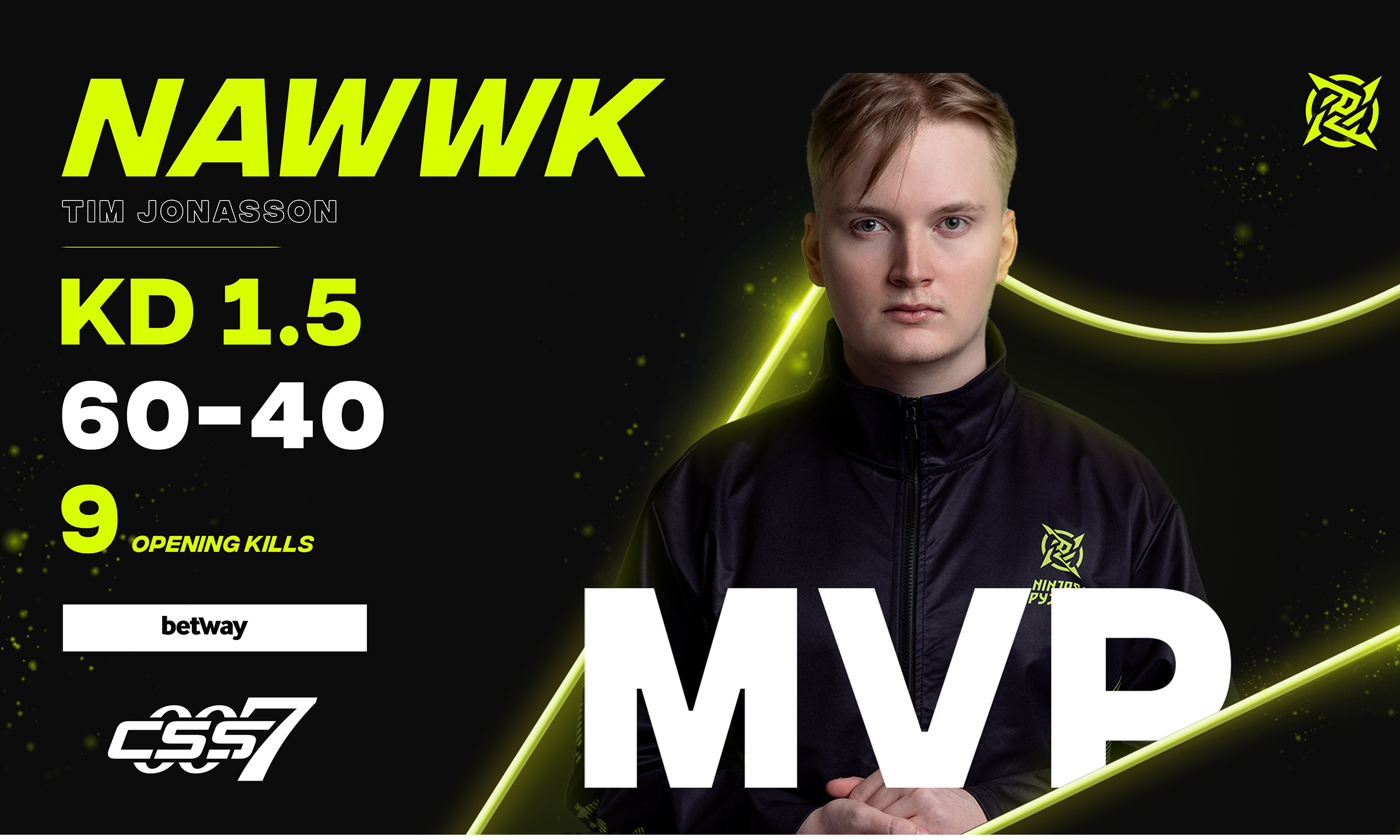 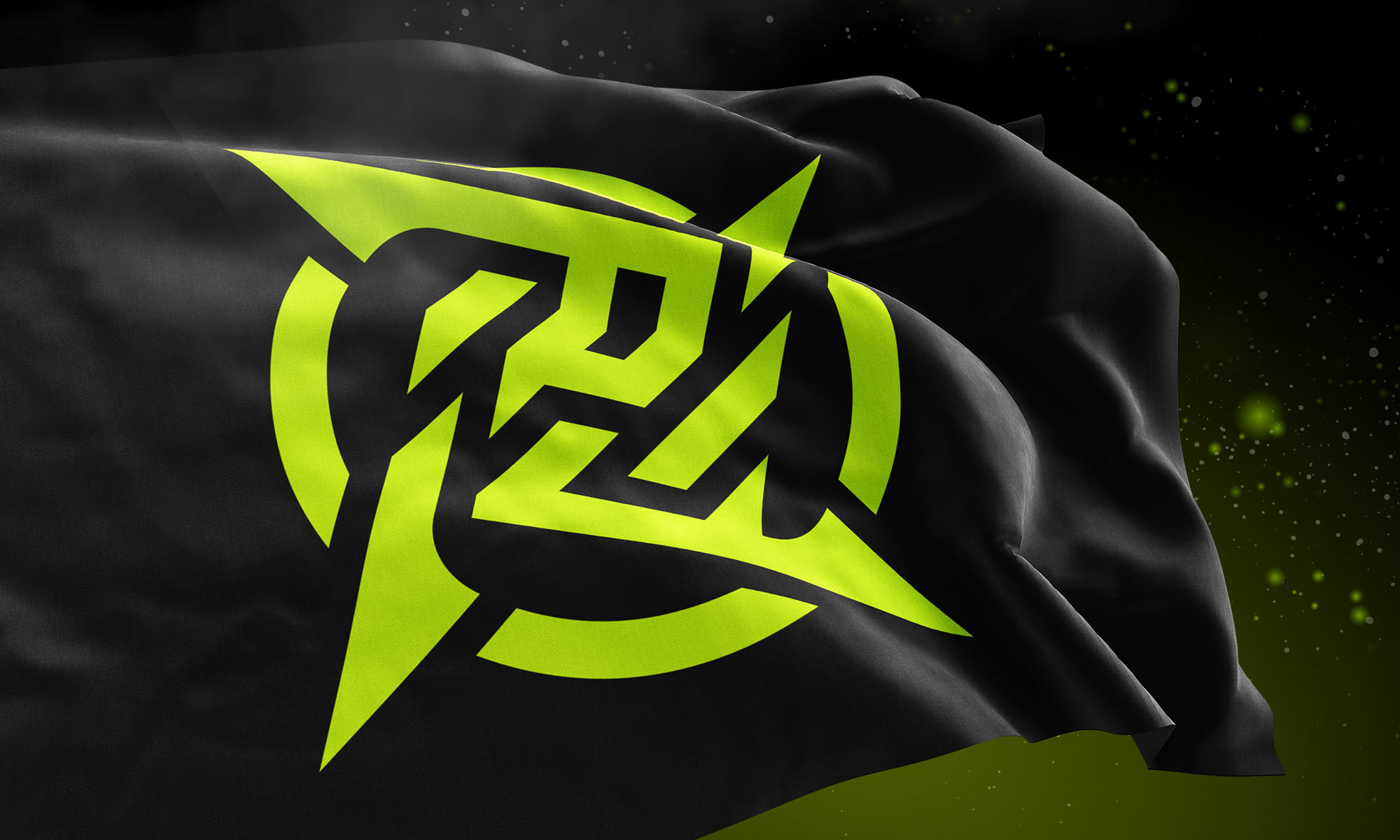 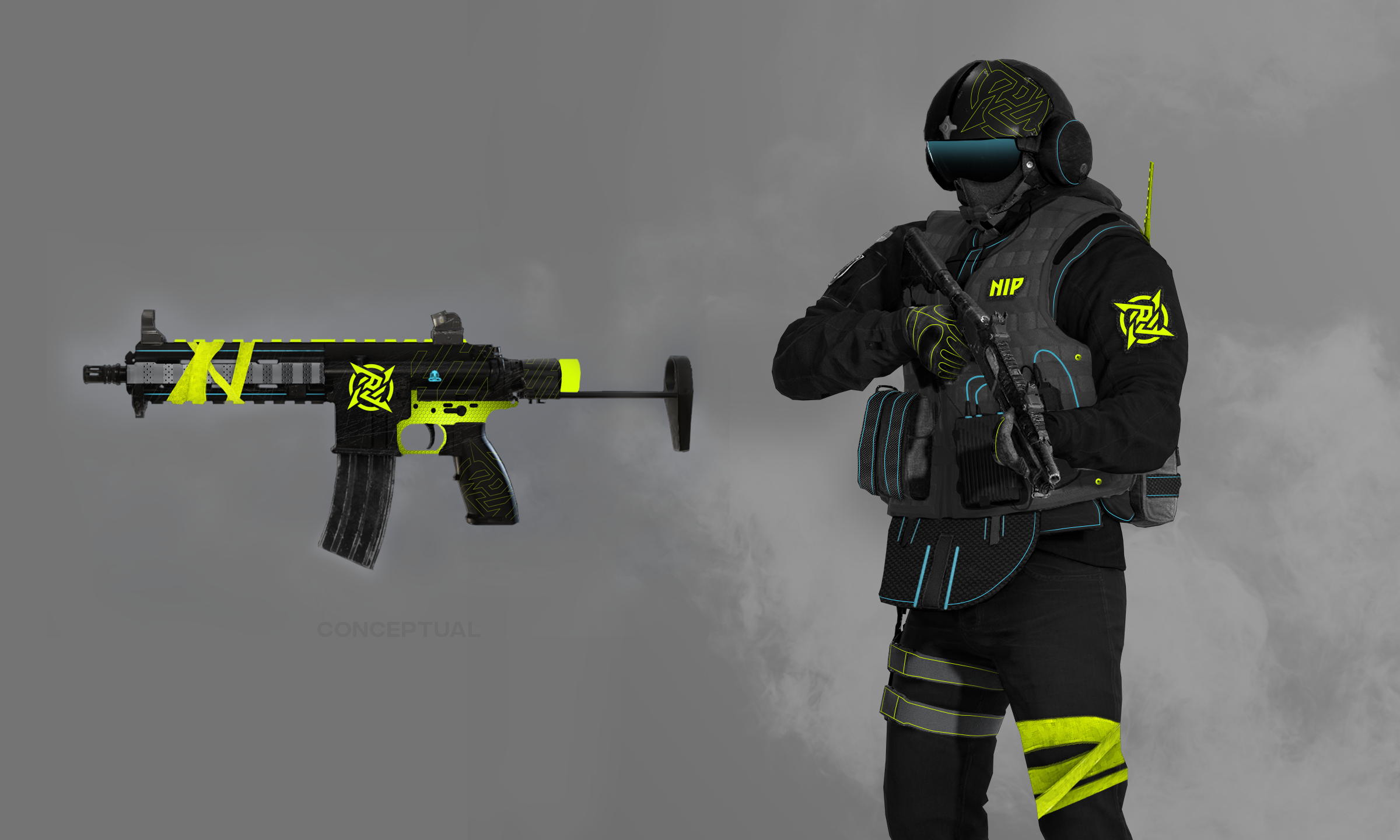 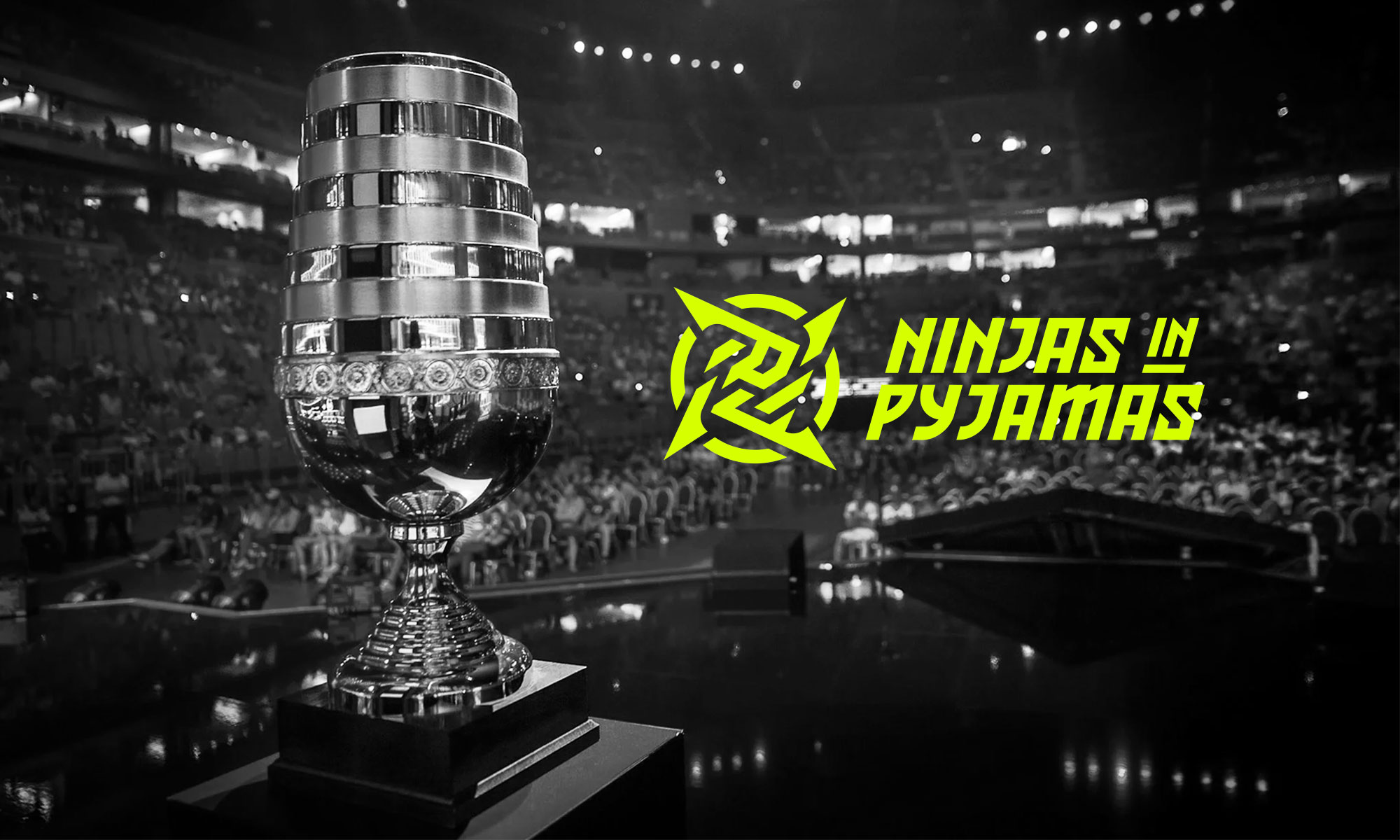 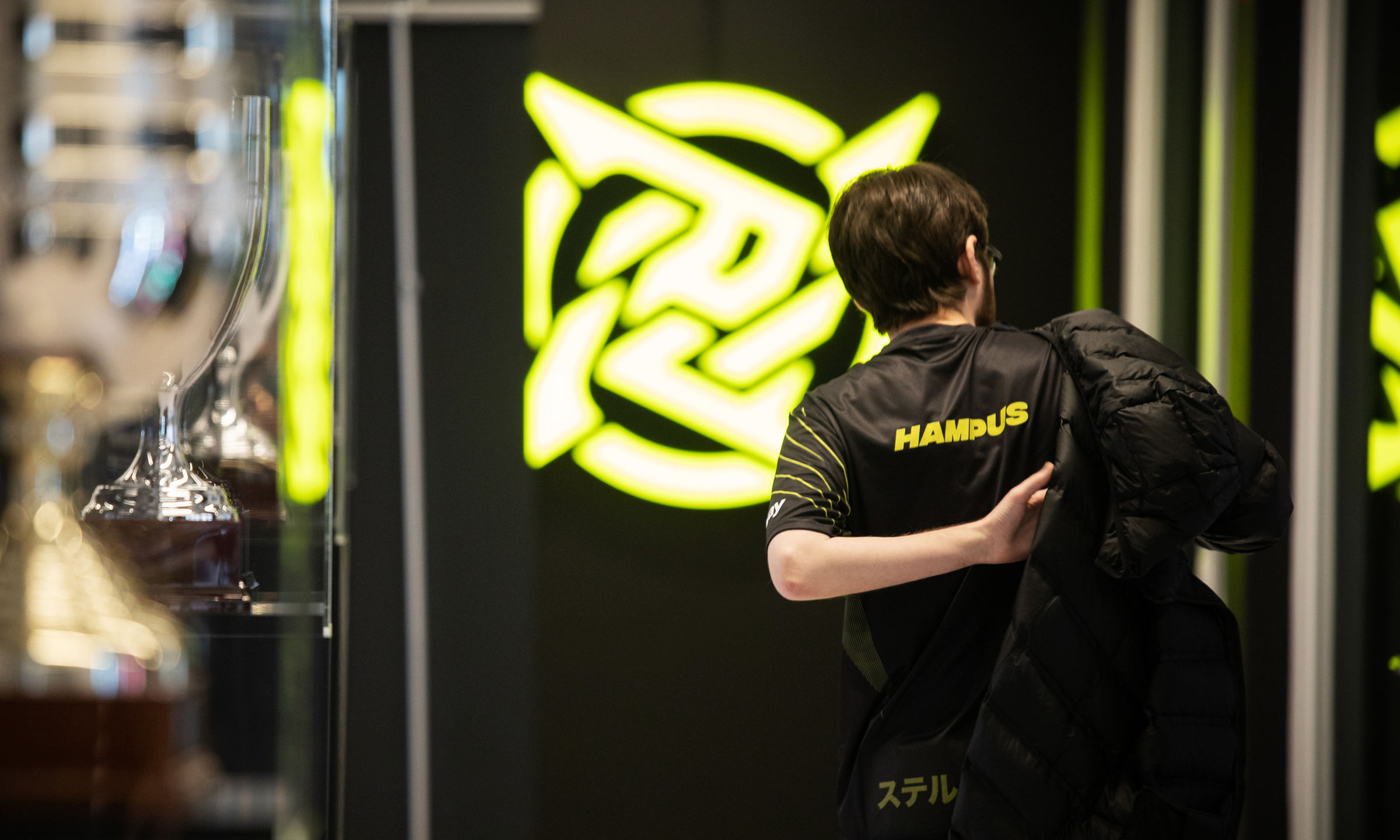