Millions of patriotic spectators across the world tuned into the excitement and passion of the 2016 Rio Olympics. The ability to view live video coverage and access near real-time updates on social media meant that these spectators weren’t just watching the Olympic games; they were experiencing them. As people tapped into gymnastics on Snapchat and streamed swimming on their iPads, brands were testing out bold new marketing strategies to interact with their audiences like never before.

1. Partnering with Influencers to Reach Millennials

Paying for cable television seems unnecessary when you’ve got Netflix, Hulu, and YouTube at your disposal. And with the millennial generation opting for social media feeds over nightly news, major networks like NBC are struggling to maintain viewership ratings among this demographic. That’s why NBC took a new approach during this year’s games and focused on a multi-pronged advertising campaign that included partnering with dozens of social influencers in music, comedy and lifestyle categories.

NBC tapped influencers like The Fine Brothers, Matt Cutshall, Becca Tilley and Cole LaBrant to produce their own social content promoting the Olympics on television. This helped attract the attention of heavy social media users (who might not typically watch the Olympics on cable) and persuaded them to tune in. Hiring a popular social media influencer can cost a pretty penny, but smaller brands can capitalize on this strategy by working with niche industry influencers to reach a targeted audience.

If you did stick around for the frequent commercial breaks during the opening ceremony, you’d have noticed an overarching theme across every advertisement. While some took a playful, humorous route and others struck a more heartfelt chord, they were all united by themes of hope, strength, and harmony.

NBC’s Rio stories on Snapchat conveyed a similar tone by broadcasting events in full millennial fashion — with selfie interviews from leading Olympians, inspirational messages and playful filters. This put the Olympics directly into the hands of everyday people to create a greater sense of both national patriotism and world unity. By advertising directly within these instant updates, brands like Ford, Walmart, and Sony achieved a much more personable tone.

While virtual reality is quickly gaining momentum in the tech space, it has yet to become popular as a branding strategy. That’s why Kellogg’s high-tech, interactive send-off in New York City was a bold move. Displayed in the city’s Union Square, Kellogg’s #getmestarted event hosted five different Olympians, giving everyday citizens a chance to see their talents in action and meet them in person. The technological advancements in Kellogg’s campaign included a live stream of Ajee Wilson running in Central Park and a virtual reality experience recreating the underwater perspective of swimmer Tom Shields.

The #getmestarted campaign also called on social media users to tag their own posts according to the theme #getmestarted and served as an effective way to drive engagement online. Kelloggs’ brand activation shows how in-person brand interactions can be merged with new technologies to provide a truly memorable experience. 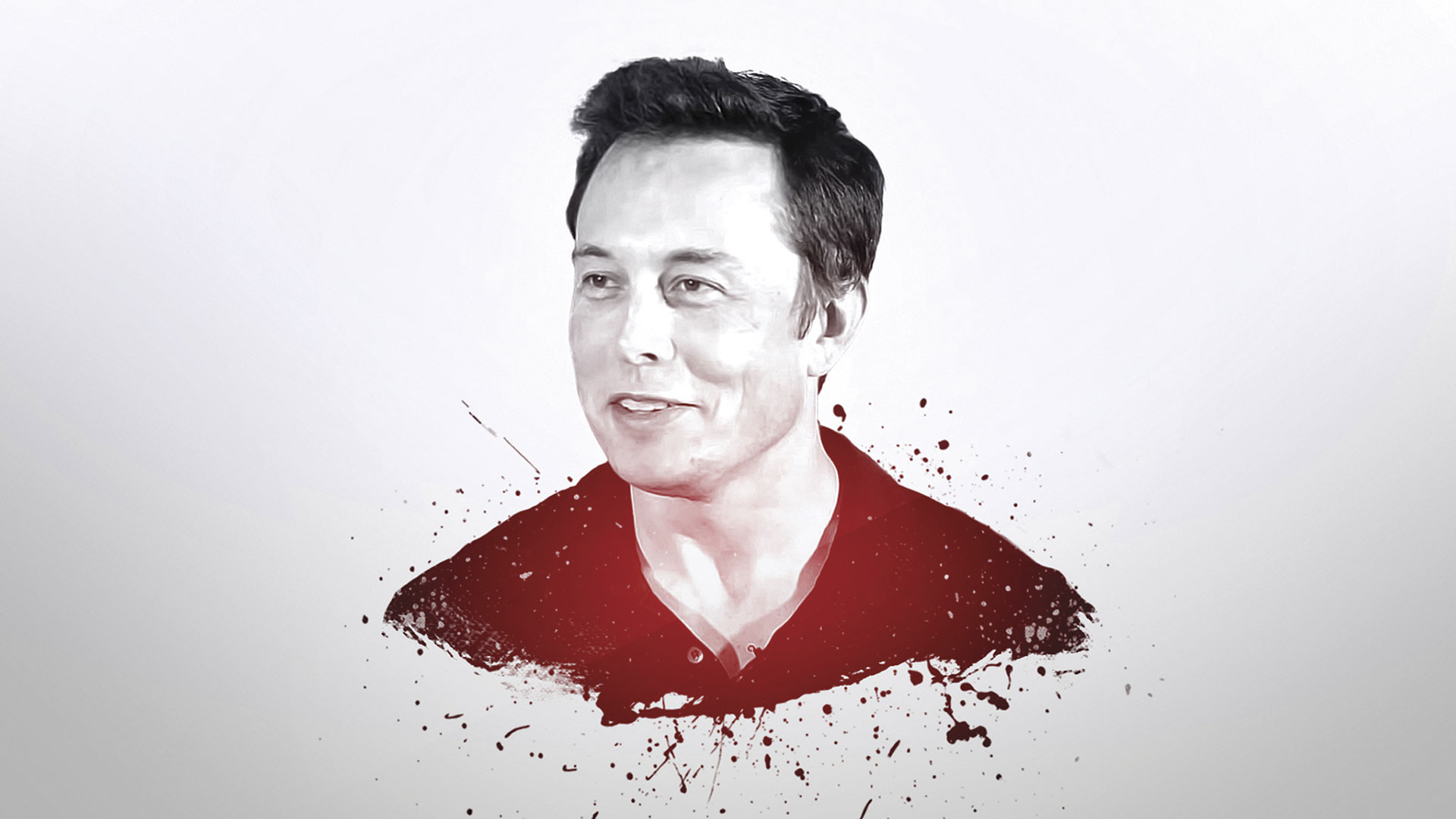 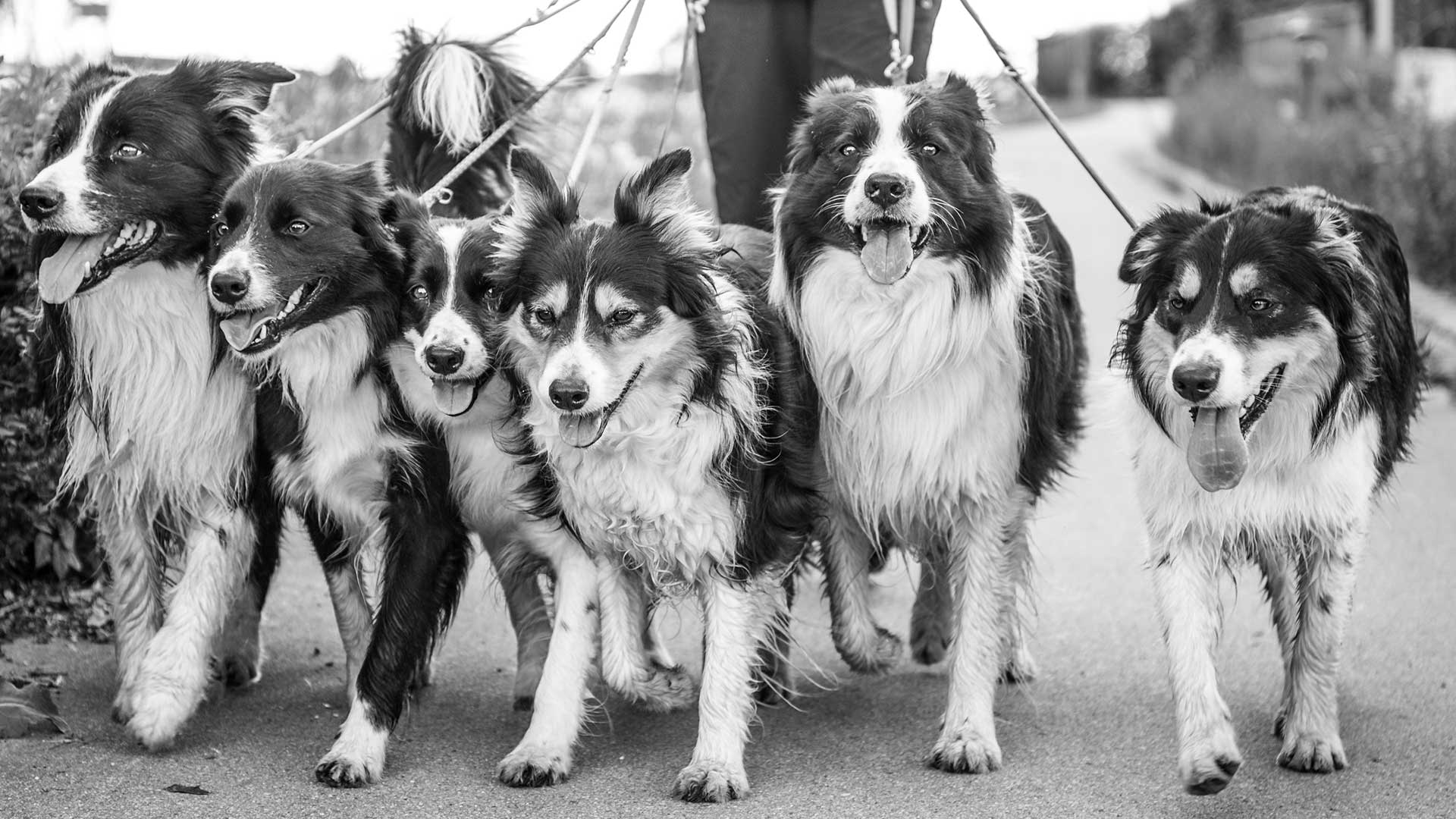 Next Post (n) Why Entrepreneurs Need a Side Hustle