If you haven’t heard by now, Instagram just released a new algorithm that will completely transform what users see on their newsfeeds. Instead of displaying posts in chronological order, Instagram will give special treatment to content with the highest levels of engagement, like things you’ve previously liked or commented on.

Let’s say you’re obsessed with a local bakery and you’re constantly tagging friends in dreamy cupcake pics — you’re probably going to see more of the baker’s sweet photos at the top of your newsfeed, no matter when they were posted. Instagram’s co-founder assures the algorithm will show users more of what they want to see, but many users are refusing to double tap the new feature.

One reason users are opting to #boycottinstagram is because the algorithm also favors posts that your followers are engaging with. And, in a world where many of us are social media “friends” with everyone, something our network engages with might not be our cup of tea at all. Just think of that other social platform with a similar algorithm — the one where you’re forced to look at your ex’s face while the number of likes on their profile picture jumps above 206 (can we get a dislike button?).

Okay, so those are the basics for content consumers. But what does the change mean for brands?

Well, if you’re publishing posts that your followers enjoy engaging with, you’re in luck. Your photos will get even more views from the same number of followers. Think: if you have a global fan base, your highly-engaged followers will finally see photos that were posted when they were sleeping. And, what’s the result of more views? You got it — higher engagement.

However, if you’re a brand with lackluster engagement levels, you just may have to take a DSLR class to keep up. That’s because your content will be visible to a smaller portion of your audience, who will be shown more of your competitors’ beautifully-branded posts instead.

If your brand does fall into the latter category, your challenge awaits. Instagram wants you to post creative, quality content, not the stuff you’ve been throwing up for the hell of it. Before you pay up to get more eyes on your posts, here’s a tip…how about just trying to be more interesting? This is simple! You just need to step up your game. Amp up your personality. Post beautiful images. Write clever captions. Get more personal. Tag people. Use hashtags appropriately. Respond to comments. Like and comment on other user’s posts. Turn up the emotional appeal.

We suggest you explore which posts your audience engages with most, then echo those posts from your own account. There’s no shame in taking a lesson from the pros. 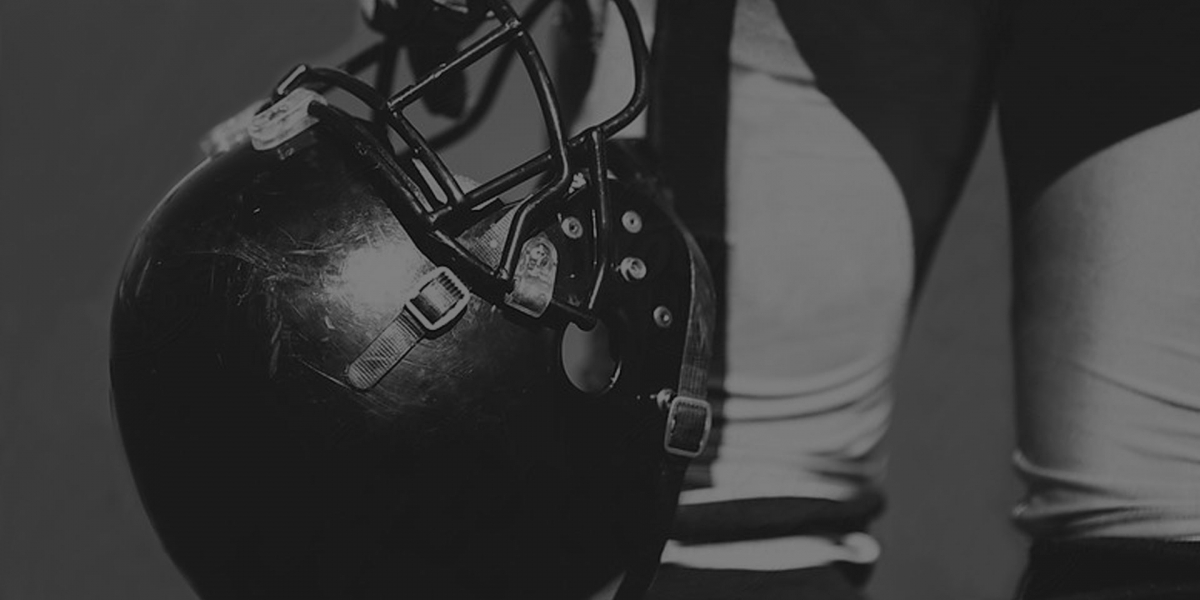