— Two rebellious women who started it all. 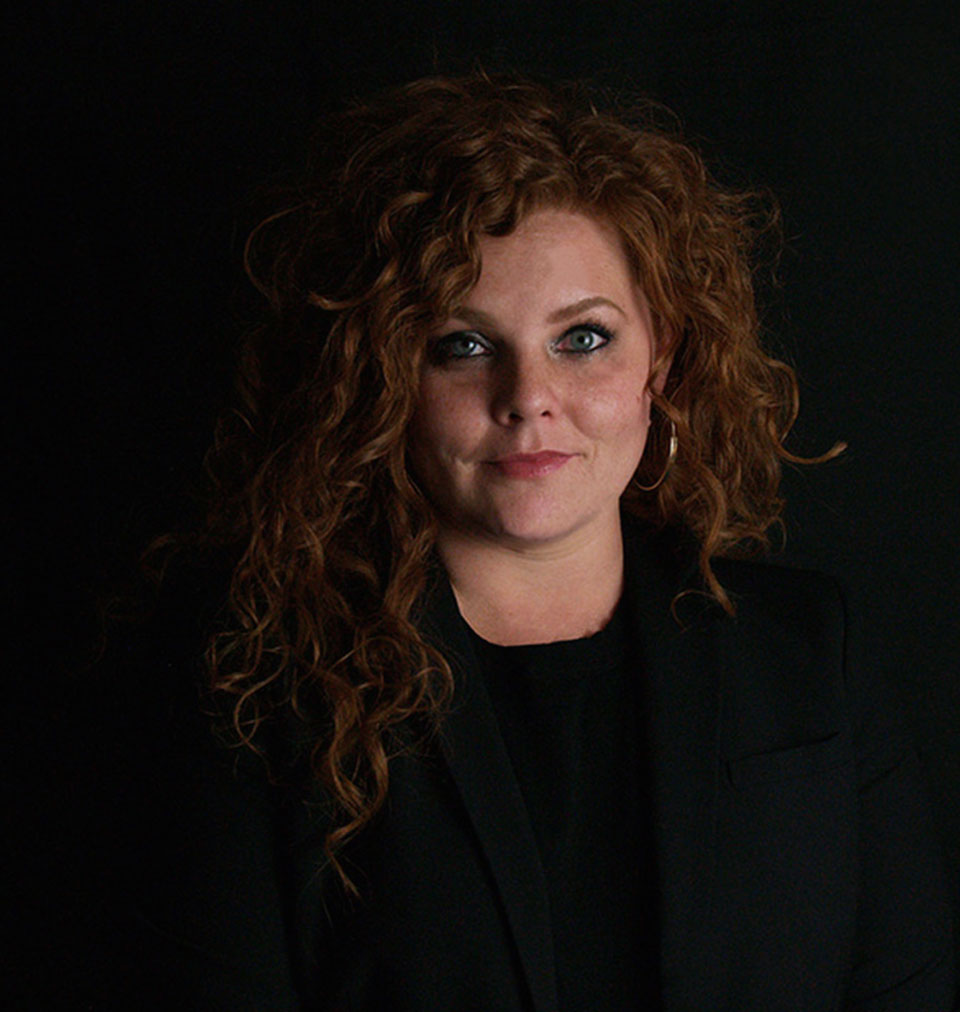 For over fifteen years, Sunny Bonnell and Ashleigh Hansberger have helped brands differentiate in a sea of sameness. Now, they are teaching leaders how to dismantle business-as-usual with their bestselling book, workshops, and talks.

In 1997, Sunny and Ashleigh met as teens in a Chicago snowball fight. They grew up together, went to college together, and in their early twenties started Motto in 2005 with $250. From the beginning, they were swimming against a current of doubt. People said we were too young, too female, too inexperienced, and too rebellious to succeed in a world where sixtyish admen made the rules. That was over a decade ago.

Now, the dynamic duo captains an army of talent at Motto, are bestselling authors, and have created a new kind of leadership thinking based around their unconventional business book RARE BREED: A Guide to Success for the Defiant, Dangerous, and Different.

In Rare Breed, Sunny and Ashleigh define seven unconventional traits that are the source of great power. The book is used by change-makers inside companies as a culture-building tool to help recognize, celebrate, and nurture the meaningful, hidden diversity in people that typically gets punished in corporate culture.

Their breakthrough thinking has garnered the attention of clients like Virgin, Google, Microsoft, and their Fast Company article went viral with over 6 MILLION reads and shares.

Not only do they speak, write, talk, and teach, Sunny and Ashleigh also host a groundbreaking YouTube series that interviews celebrity and cultural provocateurs.

When they’re not doing all that, they give inspiring global keynotes on brand thinking, culture building, Rare Breed thinking, and even share their audacious story of dropping out of college and starting a business with $250. They’ve spoken in front of FOSSIL®, Dale Carnegie, Fast Company, Inc, Campaign, the Dallas Society of Visual Communicators, National Student Show, The DEC, and hundreds more.

They’ve been named Inc. 30 Under 30 America’s Coolest Young Entrepreneurs, GDUSA Top 25 People to Watch, DMN Marketer of the Year, and highly sought out by publications like Entrepreneur, Forbes, Yahoo!, Wall Street Journal, Fast Company, and more for their thought leadership and expertise on branding and leadership. 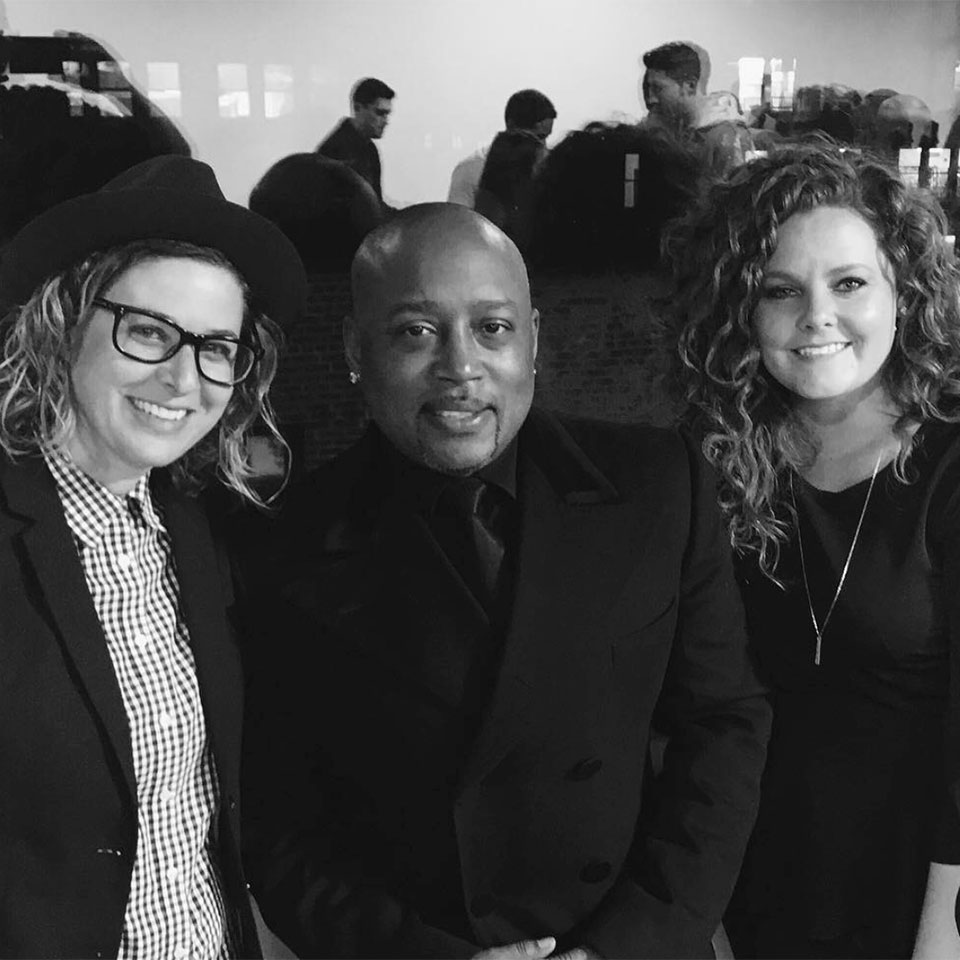 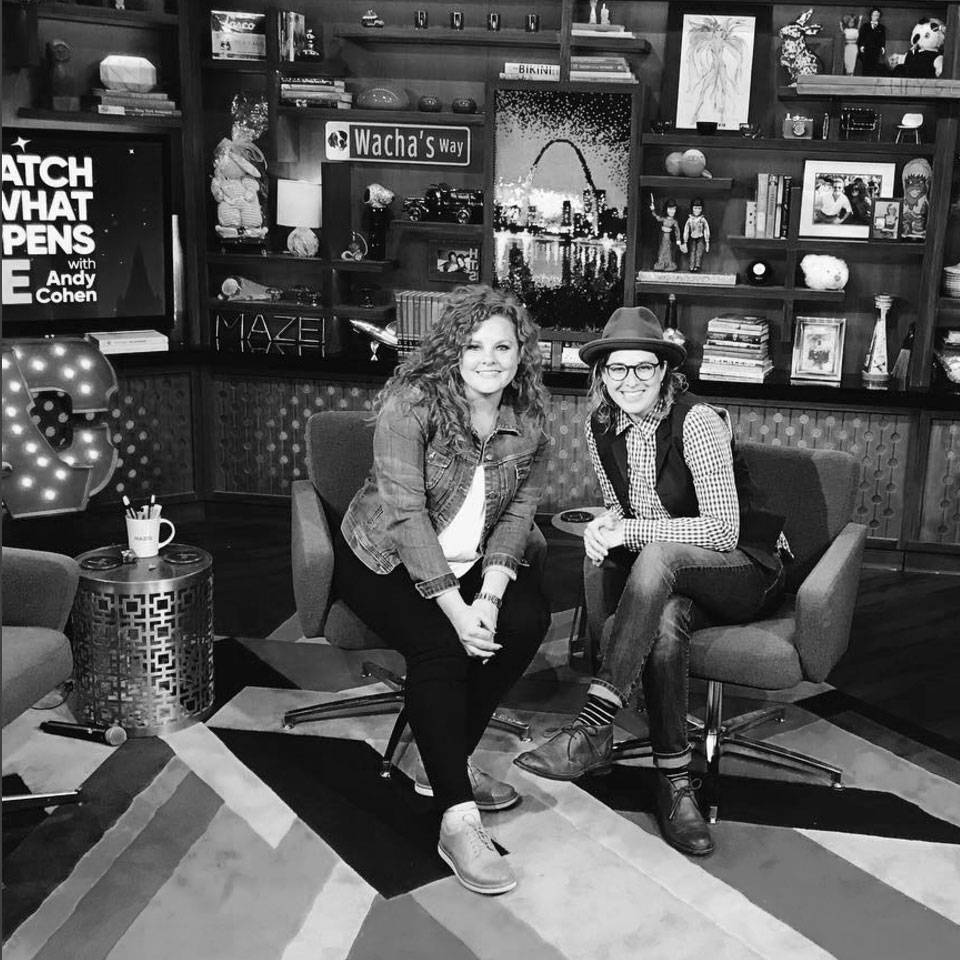