It’s no secret that I’m a lover of many diverse podcasts. Having been a guest on several podcasts, webinars and videos – and a consumer of hundreds more, podcasts are an intellectual escape for me. I can put my Beats on and immerse myself in topics ranging from history to branding to science.

I’ve asked myself what is it about podcasting that engages a listener on such a deep level? The answer I’ve come up with is that there is something personal about listening to knowledgeable people having intellectual conversations — anytime, anywhere. You can plug in and immediately eavesdrop on any subject you fancy. I spend most of my days on the phone, consulting, Skyping, and so when I have a few minutes of downtime, I welcome the opportunity to listen and not speak. Listening to podcasts is becoming more and more a ritualistic pleasure for me.

If you’re new to the podcast world, or have found yourself struggling to find something worthwhile to listen to, here are a few podcasts that every entrepreneur, designer or inspiration seeker should be listening to. Got any great podcasts you’d like to share? Leave them in the comments below.

Design is everywhere in our lives, perhaps most importantly in the places where we’ve just stopped noticing. 99% Invisible (99 Percent Invisible) is a weekly exploration of the process and power of design and architecture. From award winning producer Roman Mars, KALW in San Francisco, and Radiotopia from PRX, Roman lights the radio. His pieces conjure other worlds, grapple with big ideas, make sound three dimensional, while remaining smart, funny and original. This is a show we’ve been listening to for awhile and are always intrigued by the vast and changing topics and content.

From Peabody Award-winning producers, The Kitchen Sisters (Hidden Kitchens, Lost & Found Sound, The Hidden World of Girls), this new podcast mines the Sisters’ deep archive of stories, lost recordings and shards of sound, along with new tales from remarkable people around the world. Stories from the flip side of history. I just recently listened to the episode, “Horses, Unicorns & Dolphins” and it touches on everything from My Little Pony to how creatures capture the imagination of young girls.

This highly commended, award-winning, daily podcast hosted by John Lee Dumas, is possibly the most valuable podcast that any entrepreneur will listen to. As the title suggests, Entrepreneur on Fire is aimed at the entrepreneur, solopreneur, side-preneur and small business owner looking for “inspiration. motivation, and ACTIONABLE advice during your daily commute, workout, or “me” time”. It features in-depth, revealing interviews with some of the most successful entrepreneurs, offering some great insights into their successes and failures, ambitions and inspirations, and offers some amazing resources and steps for you to achieve brand success.

Design Matters with Debbie Millman is a thought-provoking internet podcast, which profiles industry-leading graphic designers, change agents, artists, writers and educators. The show, which made its debut on February 4, 2005, is an evolutionary tale of a show that’s been on long enough you can see how far it’s come. The content is so good and her interview style so rapt, it’s not surprising Debbie has captivated listeners for ten years. Featuring such luminaries as Seth Godin, Malcom Gladwell, Barbara Kruger and Milton Glaser, the show has had some shimmering moments from guests who impart wisdom you might not catch elsewhere. It’s one of our favorites.

The TED Radio Hour is a journey through fascinating ideas: astonishing inventions, fresh approaches to old problems, new ways to think and create. Based on Talks given by riveting speakers on the world-renowned TED stage, each show is centered on a common theme – such as the source of happiness, crowd-sourcing innovation, power shifts, or inexplicable connections. The TED Radio Hour is hosted by Guy Raz, and is a co-production of NPR & TED.

A two-time Peabody Award-winner, Radiolab is an investigation told through sounds and stories, and centered around one big idea. In the Radiolab world, information sounds like music and science and culture collide. Hosted by Jad Abumrad and Robert Krulwich, the show is designed for listeners who demand skepticism, but appreciate wonder.

A fortnightly biography of an intriguing individual from British history. Each episode in the podcast is a biography selected from the Oxford DNB – the authoritative collection of more than 56,000 lives of men and women from around the world who have shaped Britain’s history.

We’re always on the lookout for new podcasts, share your ‘best podcasts’ in the comments. 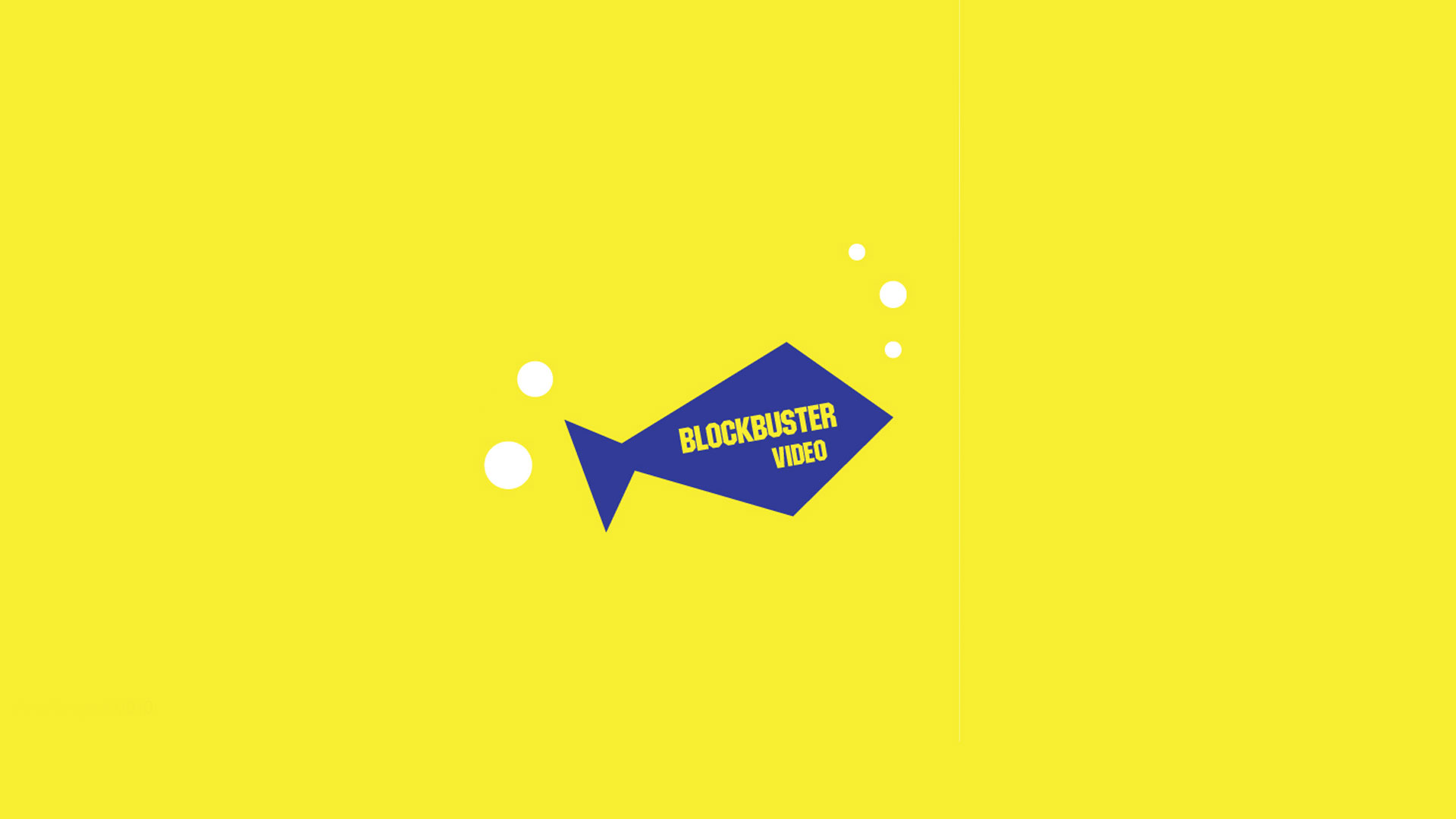 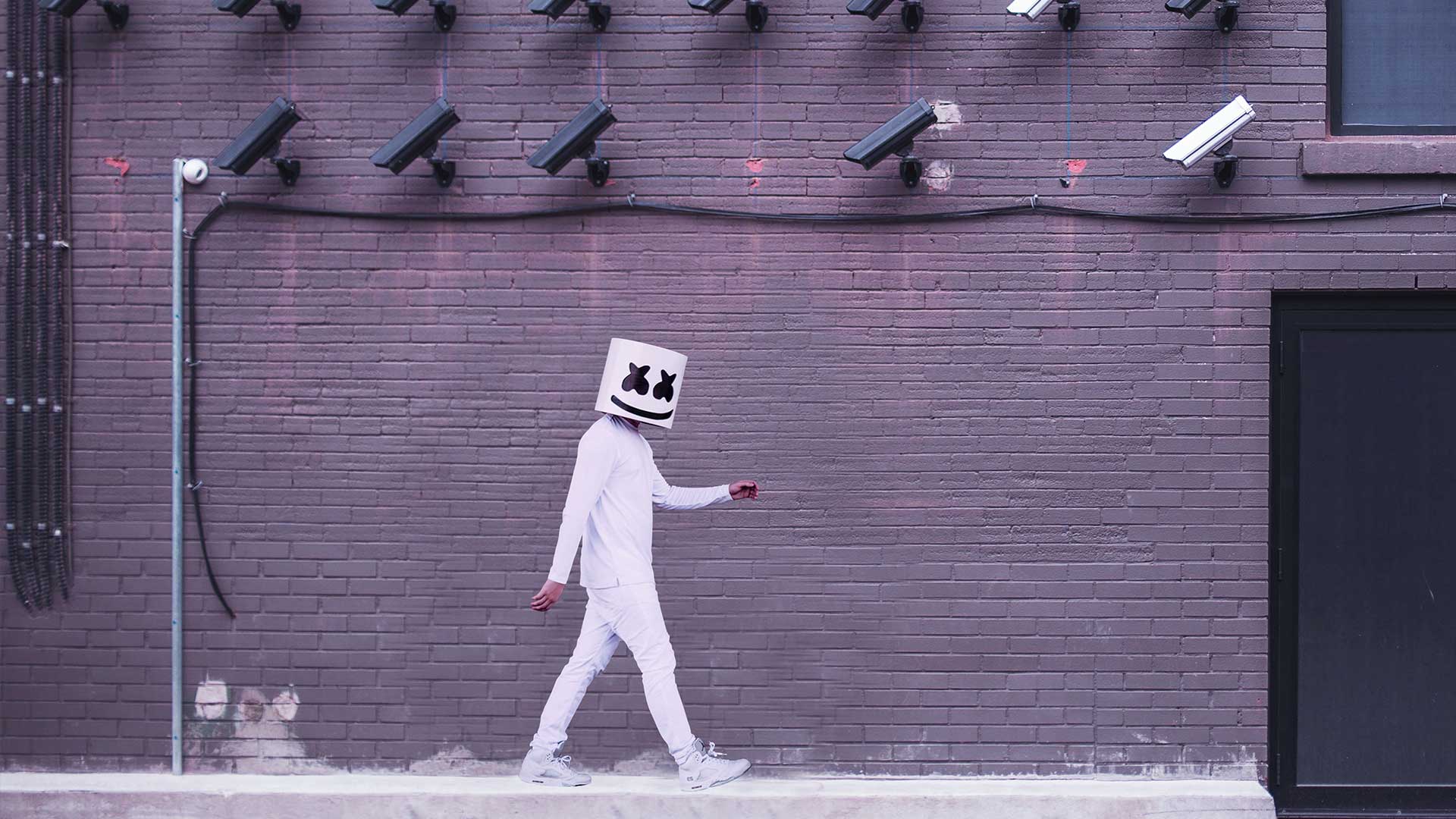 Previous Post (p) How to Embrace Who You Are 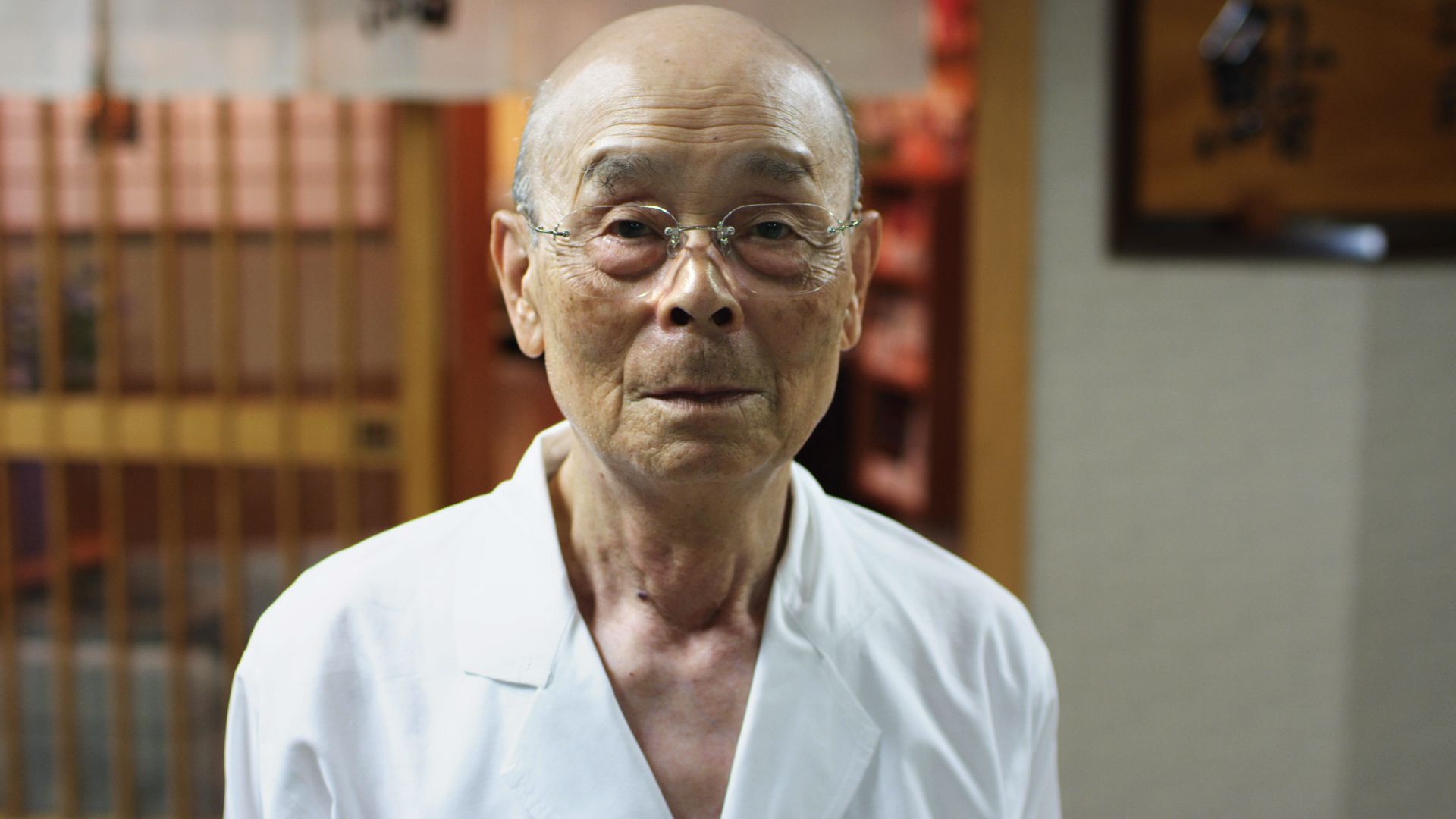 Next Post (n) What It Means to Seek Perfection