Difficult personalities are nothing new among high-flying entrepreneurs and executives. But if managed wisely, even wildly intense people can be tremendous assets to an organization. Often, it’s the folks with outsized egos or hair-trigger tempers who prove most effective at defying naysayers and building something from nothing. The key: channeling potentially destructive traits in ways that turn them into forces for good.

Take Chef Daniel Boulud, a culinary superstar I’ve written about before. His flagship New York restaurant, Daniel, is one of the most popular eateries in Manhattan, and he’s built a restaurant empire that extends to Washington D.C., Las Vegas, Palm Beach, Miami, Montreal, Toronto, London, Singapore, and Boston. He might be the most important restaurateur working today.

Boulud is a brilliant chef and a sharp businessman. But his greatest asset in becoming one of the leading entrepreneurs de cuisine of our time may be his maniacal perfectionism regarding neatness and order.

If you visit Boulud at Daniel, it’s not uncommon to find him up in a “crow’s nest” that gives him a 360-degree view of the kitchen. I’ve gone up there with him, and it’s like watching an iron-fisted symphony conductor command his orchestra. If he sees a mess or a chaotic workstation–zap! He’ll focus his trusty laser pointer on the area, usually scaring the toque blanche right off a line cook. The message: Clean that up tout suite!

Boulud is an uncompromising stickler for organization and tidiness in every inch of his restaurants. He’s taken a quality that can be counterproductive and made it a competitive advantage, in part because he’s field that expects its stars to be divas and demands spotlessness.

Every company has people who display traditionally infuriating personality traits–including yours. Left to run wild, they can wreck morale and breed chaos. But as with Boulud, those traits can also become competitive weapons if you manage them in the right way. Here are 5 potentially harmful personality traits that could send your company soaring:

The software developer or graphic designer for whom nothing is ever good enough can make even-tempered colleagues contemplate murder. That is, unless you frame that perfectionism in the right way. Remind people that every great product, from the iPhone to the Tesla, has been iterated to the point of insanity, but that the result changed everything. Channel your perfectionist’s feedback so that it’s not hypercritical or confrontational and you could have the means to produce quality your competitors can’t match.

Hubris is excessive pride that offends the gods. A hubristic leader might be an intolerable jerk or the person with the audacity to take a high risk with big upside. Whether that’s good or bad depends on the circumstances. Researchers from Wharton and Stanford studied 15 years of mergers and acquisitions and found that prideful, overconfident chief executives were nearly twice as likely to merge with or acquire another company as the control group. So if you want to take on Goliath or do something daring, a leader with hubris might be the ticket. But watch out.

The sales rep who refuses to budge on price or the contractor who won’t use cheaper materials can slow business to a crawl and make everybody mad–unless you make it clear that their obstinacy is an asset and empower them to stand their ground. The sales rep becomes the guardian of profits, while the contractor becomes the patron saint of safety and preventing lawsuits.

Excessive caution is mocked in the adrenaline-charged entrepreneurial world, but which of us wouldn’t love to have a do-over on a few of our decisions? Having someone on board who triple-checks everything and flags potential catastrophes (confidentially, of course) could prevent costly, even fatal, mistakes.

Fear of Missing Out is a social media thing, but it also applies to leaders who can’t stand watching their competitors do what they’re not doing. If your CEO decided your company just had to play in a market where it had no experience because a rival was there, that could be a disaster. On the other hand, you could use FOMO as motivation–like Mark Zuckerberg, who told LinkedIn co-founder Reid Hoffman that his greatest fear is failing to use Facebook’s enormous power to better the world.

Enjoyed this article? Support us!
📙 Buy RARE BREED: A Guide to Success for the Defiant, Dangerous, and Different. (HarperOne) 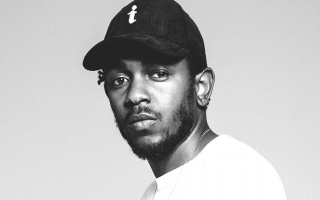 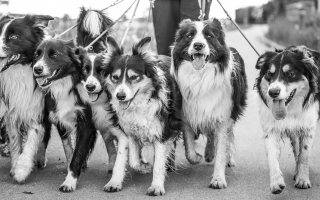 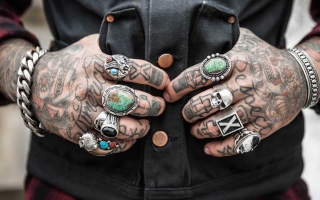 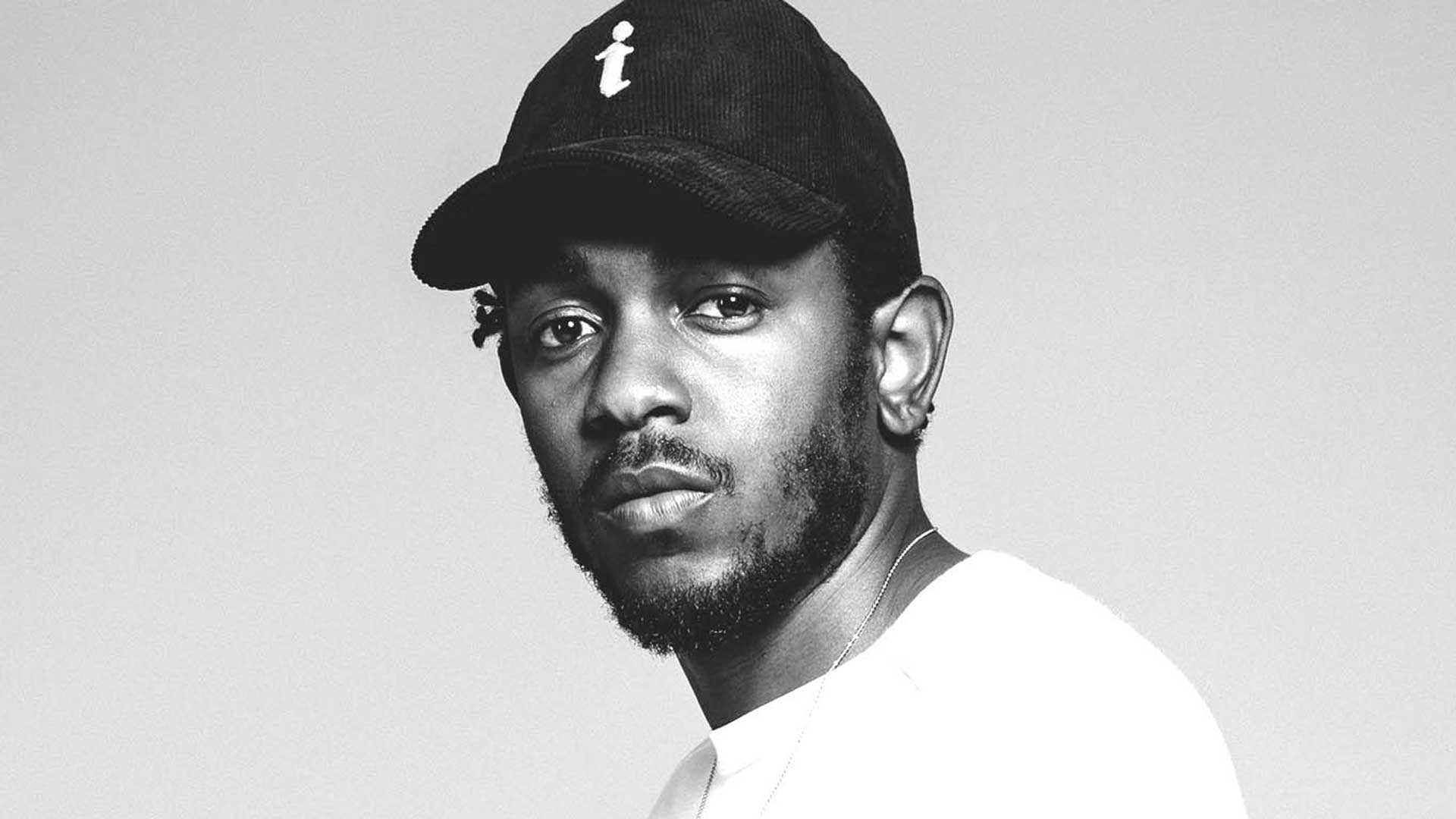